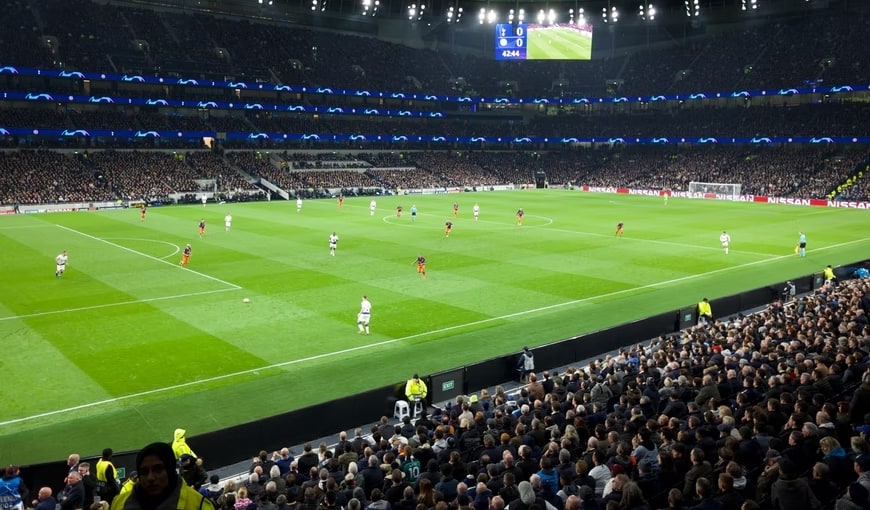 London derbies come with the need to secure the bragging rights for the season. In England, London has the most concentration of football clubs compared to other cities. The rivalry between these clubs is older than the Premier League. Fans of these teams never want to see their teams on the losing side.

The intensity of London derbies results in high odds from bookmakers. These odds are as high as NFL week 6 odds, and they help fans to back their favorite teams to win.

How are London Clubs preparing for the 2022/2023 London Derbies?

London derbies are unpredictable. A team’s strength on paper does not matter when it comes to London derbies. Most teams know this. The players and coaches know that winning a London derby will require 100% commitment from the players on the pitch.

All the London clubs are gearing up to deliver brilliant results this season. The Premier League season is long and tough, but for London clubs, London derbies are the most brutal games to play. And it doesn’t matter whether the club is playing at home or away.

The fans will surely be in the stadiums, singing at the top of their voices to encourage their players to get the goals and seal the victory. All through these London derby games, fans are usually on the edge of their seats with adrenaline coursing through their body.

As the current transfer window progresses, all the London clubs are reinforcing their ranks for the London derby ahead and the rest of the season. Chelsea has added Koulibaly and Raheem Sterling to their squad. Arsenal has signed Gabriel Jesus, Oleksandr Zinchenko, Fabio Vieira and others to their squad. Tottenham Hotspur has been on a spending spree with Yves Bissouma, Ivan Perisic, Richarlison, Clement Lenglet, and others.

Fulham, Crystal Palace, Brentford, and West Ham United are also doing everything to sign players to bolster their squads ahead of the season.

The rate of performance of clubs during London derbies will depend on how quickly their new signings adapt to the fast pace of the English Premier League.

Suppose a club’s new players do not perform well. In that case, their London rivals will definitely capitalize on this to secure victory for their fans. As fans count down to the new Premier League season, these clubs will need their full support when they slug it out against their London rivals.