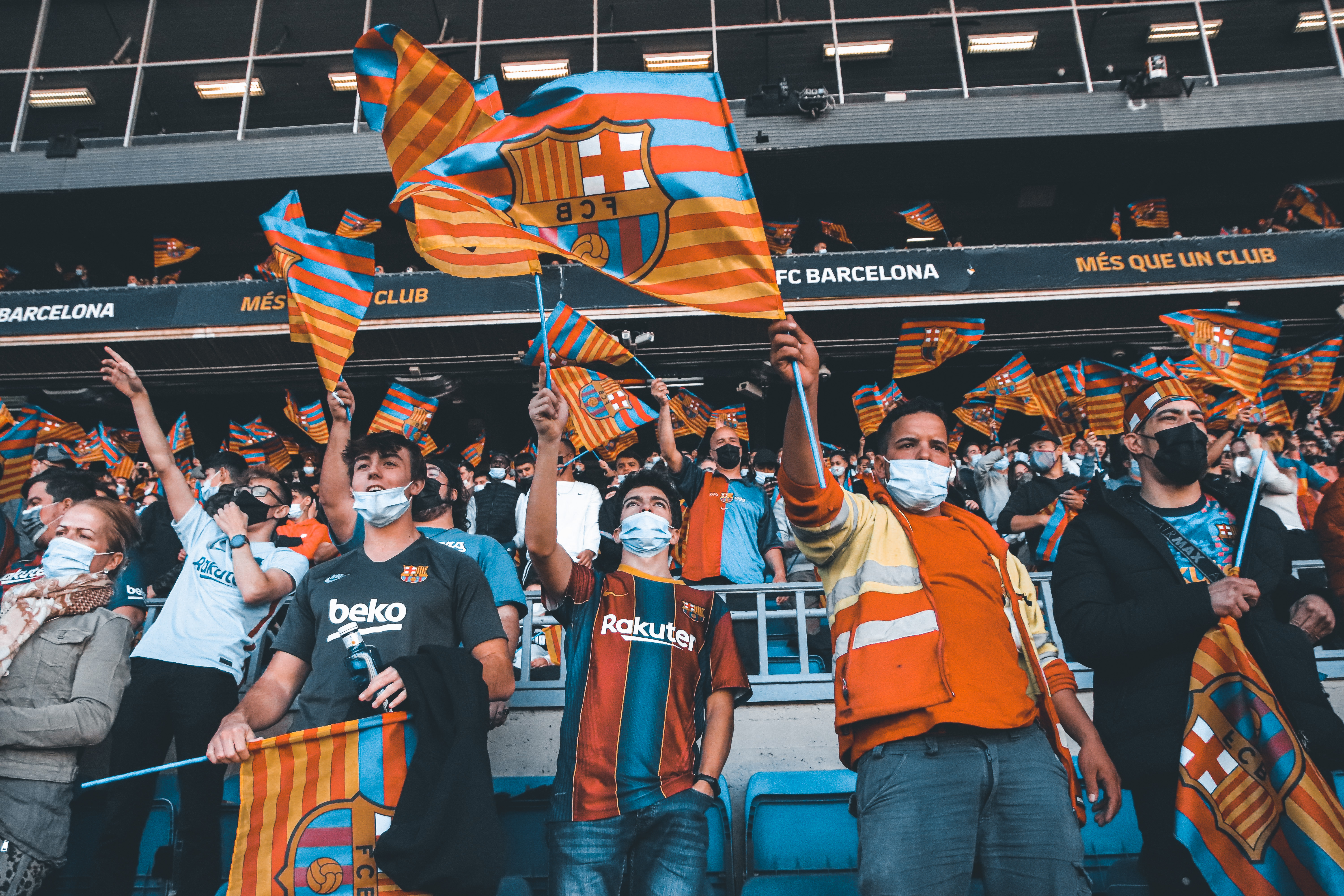 It’s been less than a year since Mikel Arteta took over the managerial reins at Arsenal, but in that short time, he has managed to transform the club into a top contender again.

Under his guidance, though, they have bounced back in style and people started betting on Arsenal much like NFL enthusiasts bet on their favorite teams with the aid of the newest NFL picks. They are currently occupying 3rd place in the league table and look well on course to qualify for next season’s Champions League.

Gone are the days of Arsene Wenger’s tenure, when the Gunners were a force to be reckoned with. In recent years, they had become a shadow of their former selves, finishing 5th and 10th in the Premier League in the two seasons prior to Arteta’s arrival.

So, what has Arteta done to turn things around so quickly? Let’s take a look at some of the key changes he has made.

How Mikel Arteta has changed Arsenal for the better

Since Mikel Arteta took over as Arsenal manager, the team has looked much better. One of the biggest changes he has made is to the team’s formation. Under Arsene Wenger, Arsenal played with a 4-2-3-1 formation. However, Arteta has switched things up and is now using a 3-4-3 formation. This change has helped solidify the back line and has allowed the team to control games much better.

Arteta has also made some changes to the personnel. He has brought in new players like Thomas Partey and Gabriel Magalhaes, who have made an immediate impact. He has also gotten rid of some deadwood, like Mesut Ozil and Shkodran Mustafi. These changes have helped Arsenal become a more balanced team that is capable of competing for a top-four finish in the Premier League.

There are many reasons why Mikel Arteta is a great manager. One reason is that he has a lot of experience in the game, having played for Arsenal, Barcelona, and Manchester City, giving him a unique perspective on the game and how to approach it tactically.

Another reason is that he is very passionate about his work. He puts in long hours at the training ground and is always looking for ways to improve his team. He has also shown that he is not afraid to make tough decisions, such as dropping Mesut Ozil from the squad.

Arteta has also shown that he knows how to get the best out of his players, such as Bukayo Saka and Emile Smith Rowe, and has got the best out of established stars like Pierre-Emerick Aubameyang.

What are Mikel Arteta’s long-term plans for the club?

Mikel Arteta’s long-term plans for the club are to continue to build a strong squad that can compete for trophies on a regular basis. He also wants to improve the club’s youth development system and produce more homegrown players that can make an impact at the first-team level.