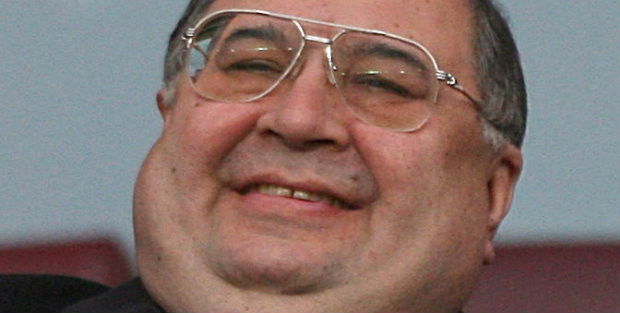 Russian businessman Alisher Usmanov has said he “doesn’t exclude” investing in Everton after agreeing to sell his stake in Arsenal.

The 64-year-old last week accepted an offer worth in excess of £550million for his stake of just over 30 per cent from Arsenal’s majority shareholder Stan Kroenke.

Usmanov and Farhad Moshiri jointly held that stake as owners of Red & White Holdings Ltd before the latter sold his shares to the former and became Everton’s majority shareholder in 2016.

Usmanov’s USM Holdings sponsors the Toffees’ training ground, and he was quoted by Bloomberg on Tuesday as saying he “doesn’t exclude” a more significant investment, adding: “We are friends with Farhad Moshiri.

“If he needs the support, I am happy to help.”

Bloomberg also reported that Usmanov said he was a fan of several clubs on the continent, including Bayern Munich, AC Milan and Roma, and that he said: “Should there be a proposal or a possibility to invest in them with good potential returns, I would consider the deal.”