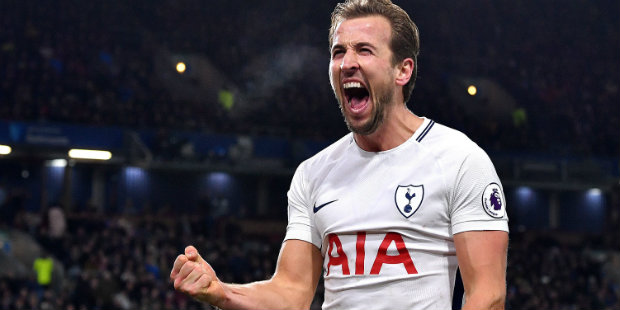 Last season’s top two scorers in the Premier League, Harry Kane and Mohamed Salah, face up to each other at Wembley on Saturday lunchtime.

Tottenham striker Kane has been performing below his usual standard but remains a key player for his side, as does Liverpool star Salah.

Kane, this season, is averaging a goal every 179 minutes, compared to 96.4 minutes across all competitions last season. In total, since the beginning of last season, the England captain is scoring at the rate of a goal every 102.5 minutes. 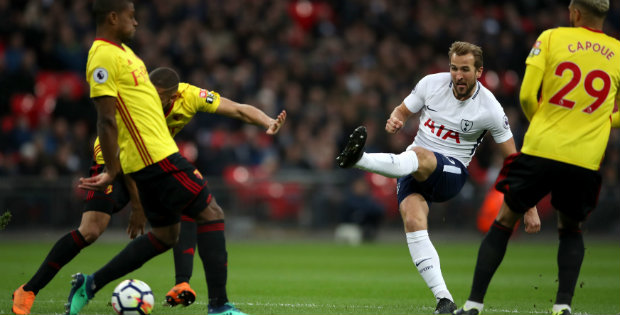 Kane finally broke his hoodoo of not scoring a Premier League goal in August with two before the end of the first month of the season: Tottenham’s third in a 3-1 win over Fulham and the other the opener in a 3-0 win at Manchester United. That took his tally since the start of last season, in all competitions, to 43.

Salah has also scored twice in his first four Premier League matches: the opener in a 4-0 win over West Ham and a trademark strike in a tight 1-0 victory over Brighton. Since his remarkable scoring spree began at the start of the previous campaign the Egypt international has netted 46 goals in total.

Both players were involved in the World Cup but have similar records so far this season, although England’s run to the semi-finals meant Kane had less recovery time than Salah, whose Egypt exited at the group stage. Kane has started four matches and featured for 358 minutes, being substituted in the last minute twice. Last season Kane featured for a total of 3,953 minutes.

Salah has also started four times and been substituted twice, featuring for 338 minutes. In the previous campaign, helped by Liverpool’s run to the Champions League final, the Egyptian played 4,122 minutes.