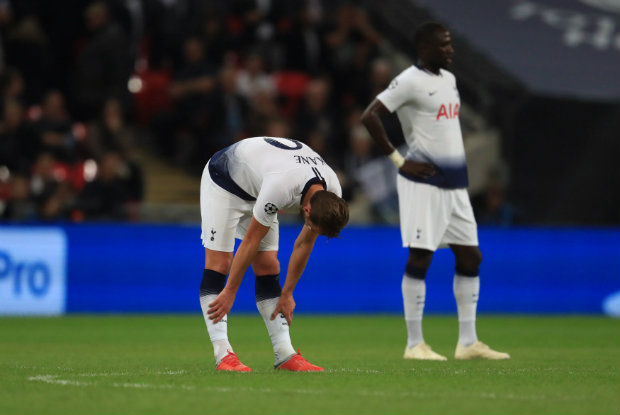 Wednesday night’s 4-2 defeat at home to Barcelona left Spurs without a point from their opening two games and already playing catch-up in Group B.

But boss Pochettino said: “There are still four games to play, we are going to have in our hands whether to be in the next stage or not.

“Of course it will be tough, we must win games against PSV Eindhoven and Inter Milan, and then Barcelona in Barcelona.

“Of course it will be tough but it is still possible.”

Spurs were sunk by stunning goals from Philippe Coutinho, Ivan Rakitic and two from the irrepressible Lionel Messi. 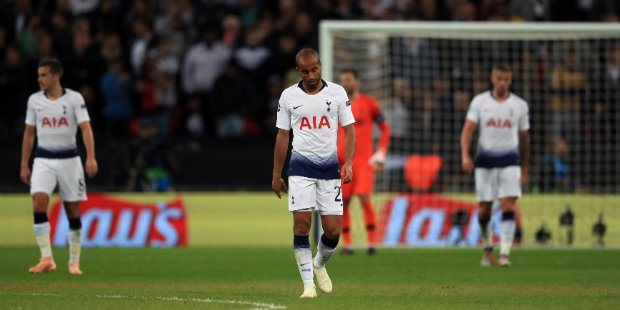 But it was an error by goalkeeper Hugo Lloris which gifted Barca their second-minute opener, and not the performance of Messi, which Pochettino felt was pivotal.

“When you concede in under two minutes, it changes everything,” he added.

“It’s hard to assess. I want to congratulate the team, they fought very hard. The effort was massive from the team. I am proud of the players. We showed a lot character in the second half.

“Of course Messi is the best player in the world but we did not give him one chance in the first half.

“In reality to have that handicap against Barcelona and compete like we did in the second half, I think the players are heroes.”

Harry Kane, and then Erik Lamela, briefly gave the hosts a chance of taking something from the match by cutting the deficit to one goal.

But Messi, who had earlier twice hit the post, fittingly had the final say in the last minute to leave Spurs with an uphill battle to reach the knockout phase.