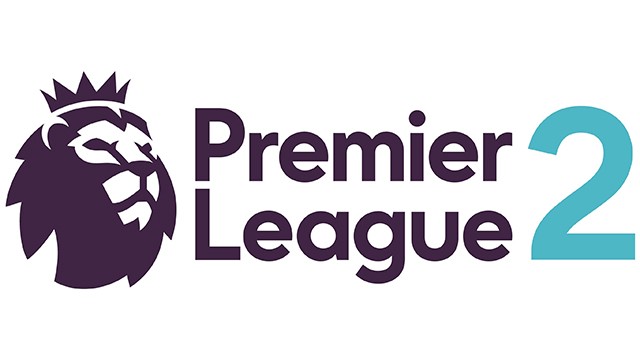 Dennis Adeniran and Lasse Vigen Christensen netted as well in the Premier League 2 match at Craven Cottage, where the hosts fielded a strong side.

Humphrys opened the scoring with a curling shot from near the edge of the penalty area before Adeniran headed in from a corner.

It was 3-0 by half-time after Humphrys scored again, this time with a close-range finish after being set up by Marlon Fossey.

Toni Martinez pulled a goal from the penalty spot after being fouled in the area, before Tayo Edun won the ball and teed up Christensen for Fulham’s fourth.

Meanwhile, Shilow Tracey scored both goals as Tottenham’s development side came back from two down to draw 2-2 at Sunderland.