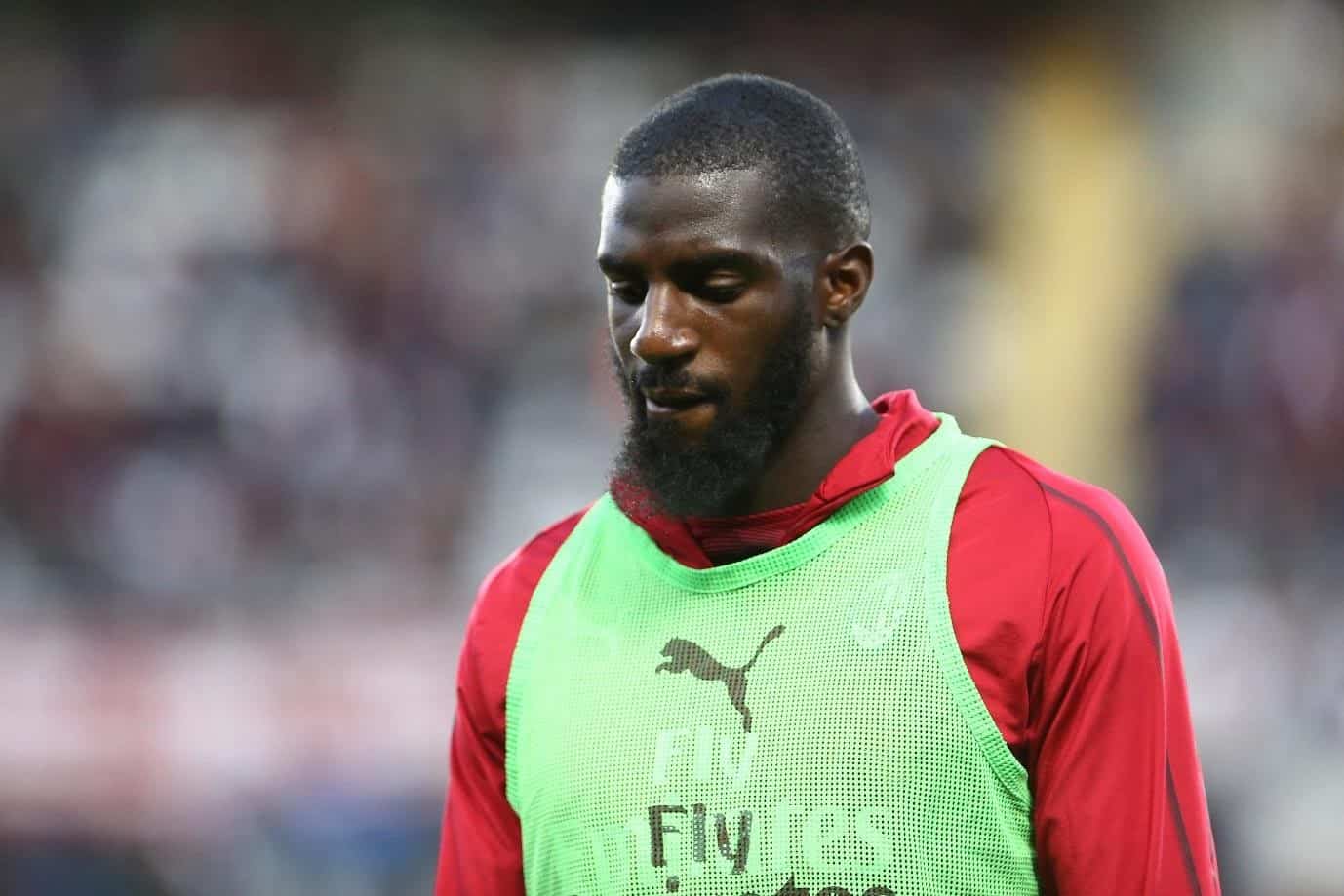 Whilst Liverpool have officially won their first Premier League title in 30 years, the rest of the top four are still yet to secure their places. Manchester City look certain to finish second, with Leicester City, Chelsea, Manchester United, and Wolverhampton Wanderers all competing for third and fourth – with the Blues, and the Red Devils tipped to land the final two Champions League spots according to the latest English Premier League betting odds.

Frank Lampard’s Chelsea restarted the season in fine form, beating Aston Villa and Man City, in the league, whilst also getting one over on Leicester in the FA Cup quarter-finals. However, relegation threatened West Ham put an end to their winning streak, with a 3-2 win at the London Stadium.

The Blues have also moved quickly to build their squad for next season, with striker Timo Werner already confirmed, whilst promising midfielder Kai Havertz and Foxes left-back Ben Chilwell are also linked with a move to Stamford Bridge. Moreover, Lampard will have a whopping 43 players returning from loan this summer! With that in mind, let’s take a look at some of Chelsea’s forgetting men.

Tiemoué Bakayoko signed for Chelsea in July 2017, with the Blues paying Ligue 1 outfit Monaco a fee of around £40m. However, the French midfielder failed to live up to his price tag in his first season at Stamford Bridge, receiving heaps of criticism from pundits and Chelsea fans alike, for his dire performances – which included a red card in the Blues humiliating 4-1 loss away to Watford.

Just over a year after signing for Chelsea, Bakayoko was shipped out to AC Milan on loan, with the Italian giants having the option to buy the 25-year-old for €35 million. Despite a very rocky start to life in Milan, Bakayoko found a bit of form towards the end of the season, however the San Siro side still chose not to splash out €35m on the midfielder.

The French international has spent this season out-on-loan to former side Monaco, who had the option to make the move a permanent one for €42.5m. Although yet another loan move has failed to help his career get back on track, he has been linked with permanent moves to Premier League sides, Newcastle and Watford.

Marco van Ginkel is another forgotten midfielder amongst Chelsea’s ranks. The Dutch international joined the Blues seven-years ago, as a promising 20-year-old, from sister club Vitesse Arnhem. However, it’s now almost a decade down the line, and van Ginkel has made just two Premier League appearances for Chelsea. The 27 year old’s career has been plagued with loan-spells and long-term injuries.

However, on his most recent spell away from the Bridge, which was in his homeland at PSV, van Ginkel showed his class, as well as why he has previously been compared to Frank Lampard, as he scored 29 goals in 56 league appearances, helping them win the title. Despite seven lost years, and several knee surgeries, the 27-year-old was recently awarded with a new contract by the west London club!

Where do we even start with Lucas Piazón? The promising Brazilian winger joined Chelsea way back in 2011 from São Paulo, for just £5m. However, in nine years at the club, the 26-year-old has made just one Premier League appearance, whilst he’s been shipped out on loan a whopping seven times – including Vitesse, Frankfurt, Reading and Fulham! The winger’s best spell was at Vitesse back in 2013-14, when he scored 11 goals in 29 appearances. Unfortunately, the 26 year old’s dream of playing European football looks all but over as he has spent his last two loan spells back in Brazil.

Jamal Blackman is a graduate of Chelsea’s very successful youth system, however, like most of the Blues youngsters – prior to this season – he has failed to make it into the first team. The 26-year-old has never made a senior appearance for the Stamford Bridge side, and much like Piazón, he has spent almost all of the last eight years out on loan. The goalkeeper has endured seven loan spells, most of which have been in England – including Middlesbrough, Wycombe Wanderers, Sheffield United, Leeds United, and Bristol Rovers!

Having also come through the youth system at the Bridge, alongside Blackman, Lewis Baker is yet another player who’s still on Chelsea’s books, but has most probably been forgotten about! The 25-year-old midfielder’s Blues career to date consists of three minutes in the FA Cup, back in 2014, and seven, largely unsuccessful, loan spells, which include time at Sheffield Wednesday, MK Dons, Vitesse, Middlesbrough, Leeds, and Reading. Baker is currently on loan at German side Fortuna Dusseldorf, who have the option to buy the 25-year-old when the season is over. However, Baker has made just eight appearances for the team, which has left him ‘frustrated.’

Baba Rahman, Matt Miazga, Danny Drinkwater, Izzy Brown, Kenedy, Charly Musonda, and Victor Moses – who are all also out on loan – as well as Michy Batshuayi, who has been short on outings this season, are also worth an honourary mention.