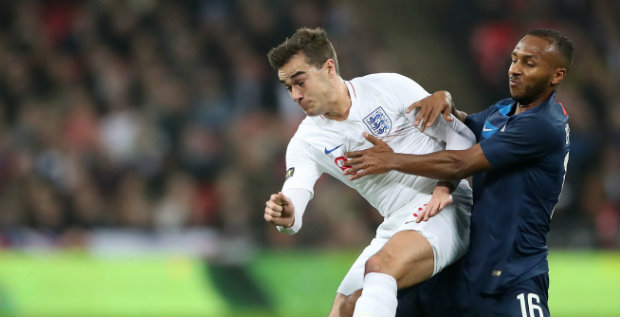 England eased to a comfortable 3-0 win against the United States at Wembley. Here’s how we rated each of the London contingent.

Harry Winks: 6
A quiet night for the Tottenham man who was so integral to the 3-2 win in Spain last month.

Dele Alli: 7
The Spurs playmaker laid on the first goal of the night by winning possession and eventually teeing up Jesse Lingard.

Eric Dier: 6
Another of the Spurs contingent, Dier came on early in the second half and was able to coast as he was untroubled in midfield.

Ruben Loftus-Cheek: 6
Looked lively after coming on. Could have scored when played in by Wayne Rooney but took too long in possession.