Thierry Henry has decided against taking over as Aston Villa, with reports suggesting that John Terry is in line to become manger of the Championship club.

Former Arsenal star Henry has been strongly linked with the manager’s job at Monaco with under-fire boss Leonardo Jardim on the brink of an exit,according to reports in France.

Henry, who is currently working as Belgium assistant manager alongside boss Roberto Martinez, is the favourite to replace Jardim, whose Monaco side are 18th in the Ligue 1 standings with only one league win from nine games.

Monaco have not won since the opening day of the season in any competition and Sunday’s loss at home to Rennes extended their consecutive defeats to four games. 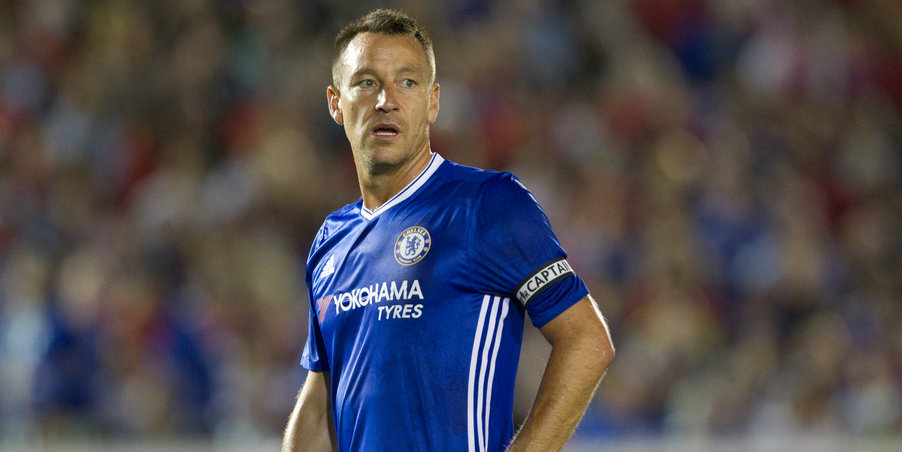 Henry was reportedly set to take his first step in management at Ligue 1 club Bordeaux this summer but that never materialised.

He left his lucrative job as a pundit on Sky Sports at the end of last season amid plans to become a manager after earning his stripes at former club Arsenal and, more recently, with Belgium as assistant to Martinez.

Former Chelsea captain Terry, meanwhile, recently announced his retirement from playing and reports suggest the Barking-born 37-year-old is now set to take over the Villa hotseat.