England beat Switzerland 1-0 in a friendly at Leicester on Tuesday night. There were several players from London clubs involved – here’s how we rated each of them.

DANNY ROSE: 7
After playing the bulk of the second half against Spain following Luke Shaw’s head injury, the Tottenham left-back was the brightest spark for England. A nuisance down the flank. 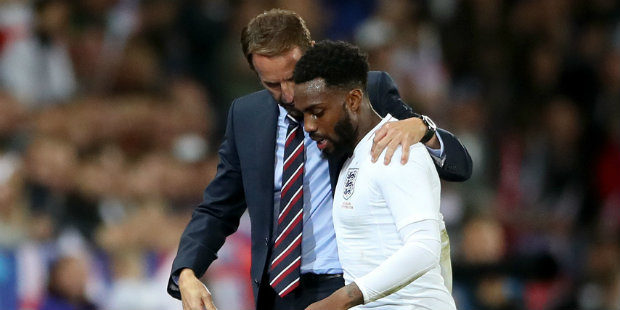 RUBEN LOFTUS-CHEEK: 6
The young midfielder is struggling for game-time at Chelsea and it showed, with ring-rust intertwining with promising moments.

ERIC DIER: 6
Went close with a header in a first half when he was unable to get a grip on the Swiss midfield. Captained the side in place of rested Tottenham colleague Harry Kane and rotated well with substitute John Stones.

DANNY WELBECK: 6
A willing runner on his first start of the season for the club or country, but he failed to make a telling impact. 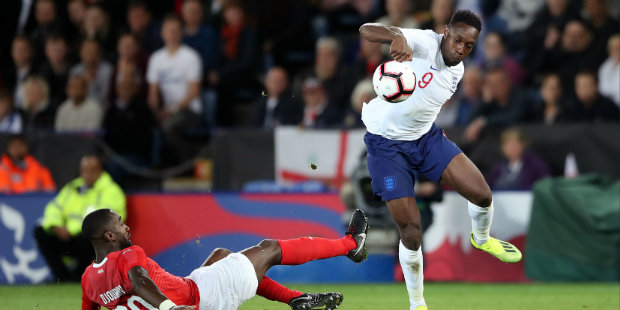 HARRY KANE: 6
Forced the Swiss back and gave them a bigger headache than Welbeck after replacing the Arsenal man.

KIERAN TRIPPIER: 6
The Spurs star unsurprisingly slotted in seamlessly at right-back after coming on and ended the match well.

STEPHAN LICHTSTEINER: 5
The Arsenal man was troubled by England’s pace for much of the evening, with the skipper booked for a crude foul on Rose.

GRANIT XHAKA: 6
Still a dividing figure at Arsenal, he never really stamped his authority on the midfield battle for the Swiss in a display that will have done little to change the minds of his doubters.

EDIMILSON FERNANDES: 6
The West Ham man saw little of the ball after coming on for the Swiss midway through the second half.