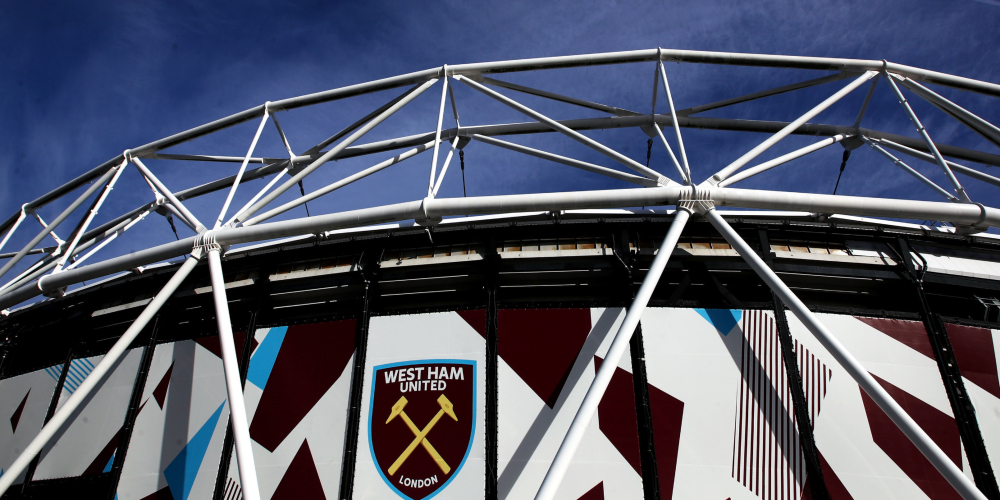 West Ham have been hit with a £100,000 fine by the Football Association for the supporter unrest which marred their home defeat to Burnley last season.

The Premier League club have avoided a points deduction or having to play a number of matches behind closed doors after the incident during a 3-0 loss on March 10.

A number of fans were fighting in the stands, with the director’s box – housing co-chairman David Gold and David Sullivan – also targeted.

Some fans made it on to the pitch at the London Stadium, with club captain Mark Noble throwing one intruder to the ground as another stole a corner flag and held it aloft.

West Ham pointed the finger of blame at venue operator London Stadium 186 (LS185) – who are responsible for stewarding on matchdays.

The FA confirmed the punishment in a statement released on Tuesday afternoon.

“West Ham United FC has been fined £100,000 for failing to ensure that its spectators conducted themselves in an orderly fashion and that no spectators or unauthorised persons encroached on to the pitch during the Premier League match against Burnley on Saturday 10 March 2018,” it read.

“The club denied the charge, but it was subsequently found proven, and was sanctioned by an Independent Regulatory Commission hearing on Friday.”

In response to the FA findings, West Ham issued a response in which they revealed 23 supporters had been banned over the past year for the part they played in the unsavoury scenes.

“Following the conclusion of the FA inquiry, we would like to reaffirm our sincere apologies for the scenes witnessed at our home game against Burnley almost a year ago,” it read.

“The club has done everything within its power to address the issues that occurred that day, despite having no control over matchday security operations – a point which is accepted and reflected in the FA’s findings.

“In line with our zero-tolerance approach, immediate action was taken against the perpetrators, resulting in 23 banning orders being issued. There is no place for behaviour like that at our club.

“The FA acknowledged the unique set of circumstances under which we operate. The club is ultimately held responsible for matchday security despite the fact that LS185, the stadium operator, hold the safety certificate and therefore, along with stadium landlord E20, control matchday operations.”