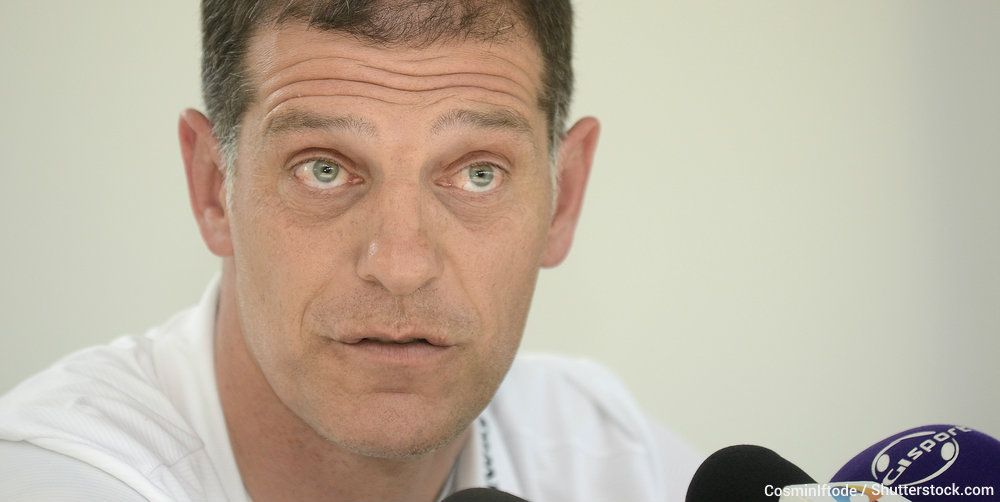 Pressure is mounting on the position of West Ham manager Slaven Bilic and the club’s owners are considering alternative options, according to The Telegraph.

The newspaper suggests that Rafael Benitez, Eddie Howe, Roberto Mancini and Marseille boss Rudi Garcia are all admired within the club amid concern that relegation is a realistic possibility.

Co-owners David Sullivan and David Gold, plus vice-chair Karren Brady, reportedly fear the Hammers could go into the Christmas period in the bottom three and that this would leave them with a difficult decision to make.

Bilic is said to be under pressure not just because of poor results, but also the club’s transfer business.

Simone Zaza, Arthur Masuaku and Gokhan Tore have all failed to impress since arriving in east London.

The Telegraph say that terminating Bilic’s contract would not be too costly and that “potential replacements have already been discussed by influential deal makers close to the club.”

But the newspaper adds that West Ham would struggle to convince Howe to leave his job at Bournemouth, particularly as he has been linked with the likes of Arsenal, while Benitez would be similarly expected to stay at Newcastle and Marseille would be determined to keep Garcia.

It is therefore suggested that former Manchester City boss Mancini could be a more realistic appointment as he has been out of work since being sacked by Inter Milan and is reportedly keen to return to England.

Whoever is manager in the new year will be given money to spend on players, The Telegraph say.