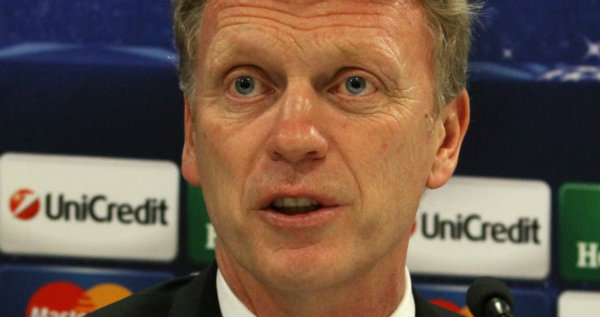 West Ham have confirmed the return of David Moyes for a second spell as manager.

Moyes has signed an 18-month contract and takes over following the sacking of Manuel Pellegrini.

“It feels great to be home,” said Moyes, who led the Hammers to Premier League safety in a seven-month spell from November 2017.

“I’ve missed being here because I really enjoyed it and I feel like I’ve got unfinished business, so I can’t wait to get started.”

It left them 17th in the Premier league, just one point above the relegation zone.