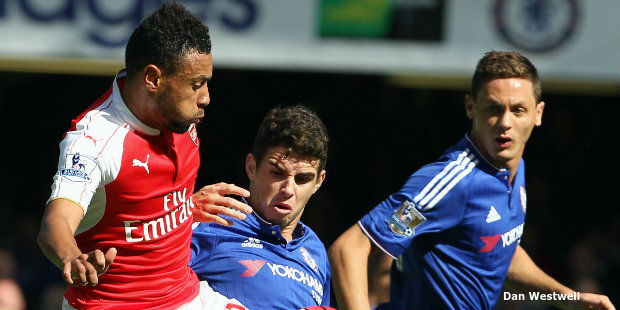 Alex Oxlade-Chamberlain is reportedly ready to leave Arsenal in the summer.

The Daily Telegraph and the Daily Mirror say the England international, whose current deal expires in the 2018, is unhappy at the Emirates Stadium and is looking to move on.

The Telegraph say Liverpool are likely to be interested in Oxlade-Chamberlain, while the Mirror claim there is interest from Manchester United and Manchester City.

The Telegraph understands that Ozil has not responded to Arsenal’s latest contract offer, which is said to be worth more than £200,000 a week, with friends in his native Germany apparently claiming he wants to quit the club.

The Mirror say Ozil has been offered a £280,000-a-week deal in an attempt to persuade him to stay in north London, but the player is apparently holding out as he believes he can get even more money elsewhere.

As for the under-fire Wenger, the Mirror say Arsenal’s board want him to show he can reinvent himself before keeping him beyond the end of the season, when his contract expires.

The Guardian, on the other hand, reckon the Arsenal hierarchy remain supportive of Wenger and feel he deserves the chance to carry on.