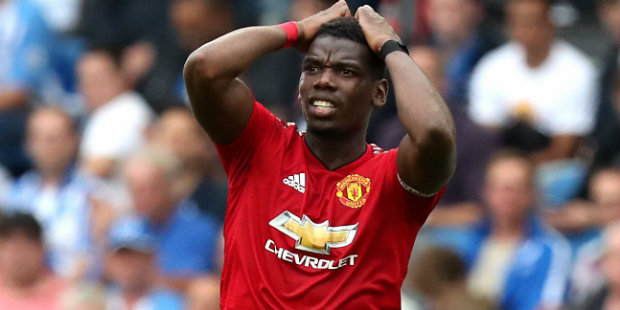 Paul Pogba is being judged unfairly at Manchester United due to his £89million transfer fee, Hugo Lloris says.

Pogba, who rejoined United from Juventus in August 2016 for a then world record fee, has been criticised this season by pundits and United boss Jose Mourinho.

Tottenham goalkeeper Lloris, who won the World Cup with Pogba in the summer, says the midfielder shows his worth with France and “when it matters he is there” for United.

“He has a status in the UK, maybe because of his huge transfer fee,” Lloris said on mirror.co.uk.

“Sometimes people judge him not very fairly. Now he has more maturity, he knows what he needs to do, he proves that with us.

“I think his performances at United are far from being as bad as people say.

“He is part of a team which has worse results than we could have expected, that’s for sure, but they are still a very strong team. When it matters he is there.”

Pogba has been linked with a move away from Old Trafford, with Barcelona rumoured to be interested.