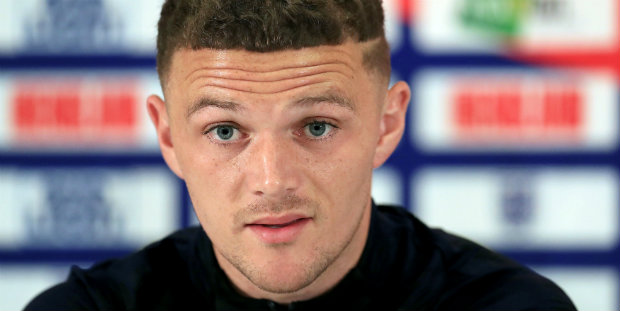 England right-back Trippier has been tipped to leave Spurs this summer and was linked with Napoli prior to Sarri leaving Chelsea to take over as Juventus boss.

The Mirror say Sarri would like to take Trippier to Turin but that Napoli have already made an approach.

The Mirror also say Spurs are interested in 19-year-old Danish winger Andreas Skov Olsen, who plays for FC Nordsjaelland and is apparently valued at £15m.

Arsenal will need to spend around half of their summer budget if they are to sign Celtic left-back Kieran Tierney, according to the Daily Telegraph.

Gunners boss Unai Emery is said to have a budget of around £45m to work with and Celtic have reportedly rejected two bids from Arsenal, both for less than £19m.

The Telegraph say the Scottish champions are reluctant to sell Tierney and are looking for closer to £25m in order to let him go.

The Telegraph also say Laurent Koscielny’s agent has held talks with the club over his future amid interest from French sides Lyon and Rennes.

The Mirror say Arsenal are resisting interest from AC Milan in Lucas Torreira and are keen on Borussia Dortmund defender Dan-Axel Zagadou.

Crystal Palace right-back Aaron Wan-Bissaka is set to undergo a medical ahead of a £55m move to Manchester United, according to The Sun.

And West Ham have had a bid rejected for Bayer Leverkusen midfielder Charles Aranguiz, the Daily Star reports.