With Rangers keen to sign at least one winger before the start of the season, they are targeting a loan deal for Pritchard with a view to an eventual permanent move for the 23-year-old.

He spent the season before last on loan at Brentford and ended last term on loan at West Brom, where he did not start a game.

Pritchard, who has also had loan spells at Swindon and Peterborough, can play through the middle or on the flank. 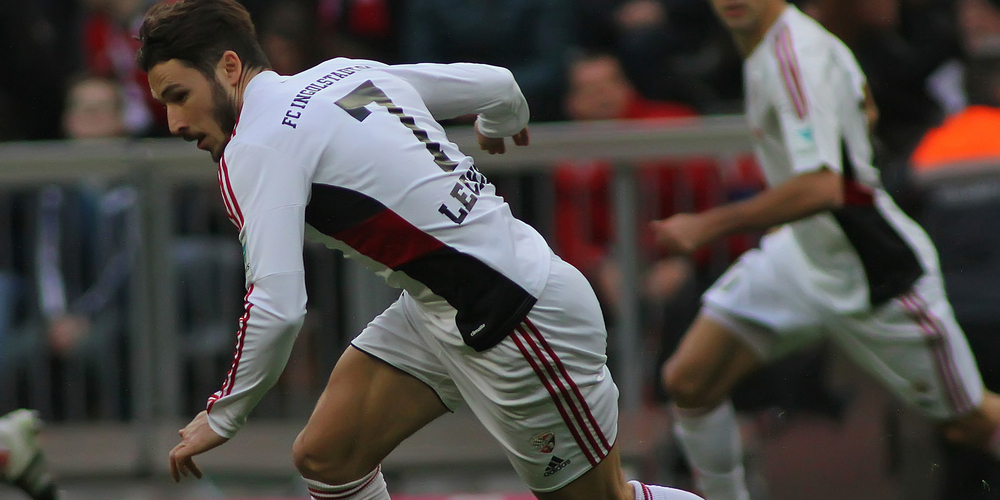 Rangers are desperate to bring in a wide-man and are keen on Yeni Ngbakoto of Metz and Australia international Matthew Leckie, who plays for German side Ingolstadt 04.

But with Premier League clubs showing some interest in both those players, they can afford to keep their options open for the time being.

QPR, on the other hand, urgently need reinforcements following the departures of Matt Phillips and Junior Hoilett.

They were hoping to agree a deal with Cardiff for Anthony Pilkington, but talks stalled after the Welsh club initially indicated they were prepared to sell.

Rangers’ top target this summer has been France Under-21 forward Sehrou Guirassy, but their hopes of signing him had faded well before his recent move from Lille to Cologne.

They have now turned their attention to Kaiserslautern target man Bodvarsson, who only joined the German club in January but would be allowed to leave if a deal can be agreed.

Bodvarsson, 24, featured in all five of Iceland’s matches at the recent European Championship, including their victory over England. He scored in their 2-1 win against Austria.