It’s fair to say that football is not the main concern in Italy right now and that’s obviously understandable as the country deals with the coronavirus crisis.

Sport has been impacted across the nation, and it has already been confirmed that top-flight football games, along with other sporting events, will be played behind closed doors until early April.

Whilst it may mean little to some, that does mean the Italian title race can resume, and for the first time in a long time, there is a real battle to win Serie A with Lazio and Inter rivalling Juventus as they hope to steal their crown.

However, Inter face an uphill battle to become top dogs in Italy after defeat to Lazio in their last game left them in third position. 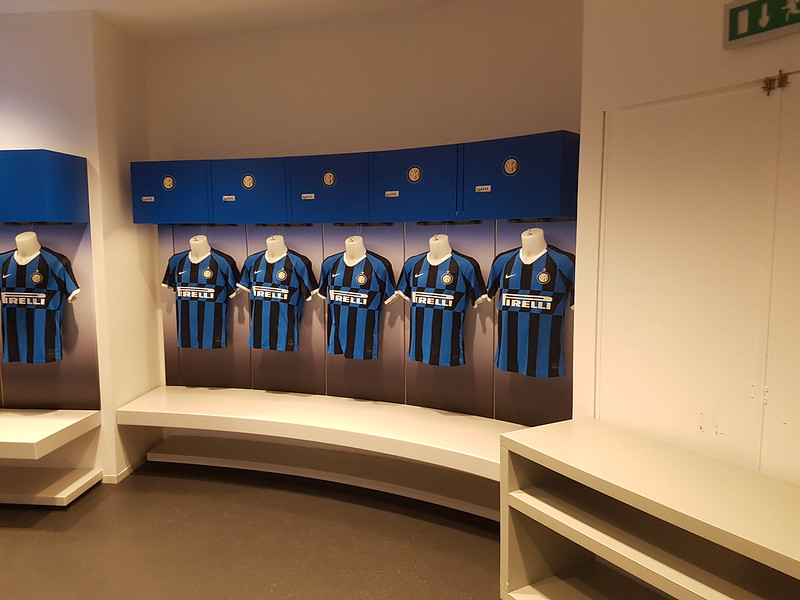 All hope is not lost though. They trail the capital city side by eight points and have two games in hand, whilst they’re six behind Juve having played one game fewer.

Even though they can get to within touching distance of the pair, it’s pretty clear that I Nerazzurri need to have a pretty faultless end to the campaign if they are to receive their first Scudetto since 2010.

And, that will require several key men to step up – including Christian Eriksen.

Of all the arrivals at the San Siro from the Premier League in the January window, it was the signing of the Danish international that excited fans the most, and it was easy to see why.

Eriksen had established himself as the brains behind a Spurs side that reached the Champions League final – he made them tick and he had an eye for a pass that few could match.

The latter was crucial for Inter. There’s a lot to like about Conte’s side, but at times they lack the spark and creativity to break down weaker teams, with the four points dropped in successive weeks to Lecce and Cagliari in January perfectly illustrating that.

So, adding someone like Eriksen could transform this team and some may have felt his addition made Inter favourites when it came to the latest Serie A betting. Quite simply, he has qualities that few other in the squad have.

Yet, it hasn’t really gone to plan so far. The 28-year-old had to settle for cameo appearances from the bench against local rivals AC Milan and the big clash at Lazio, with coronavirus disrupting the schedule after that.

Nevertheless, two 90-minute run outs, and a goal, in the comprehensive success over Ludogorets in the Europa League will have improved Eriksen’s match fitness, and the extra time getting to know his teammates on the training ground without the pressure of games will have helped the midfielder.

Inter have a pretty favourable run-in but they still have some huge obstacles between themselves and the title – notably a rescheduled away trip to Juventus.

Conte’s charges are going to have to find a ruthless winning streak if they are to make this a season to remember, and Eriksen has the ability to make the difference.

The former Chelsea coach will have them well organised, and a former Chelsea striker in Romelu Lukaku will score the goals, but they will need the star quality of the ex-Spurs man if they are to emerge victorious in this compelling Italian title race.