Wembley Stadium will host the Euro 2020 final on 12th July

After an impressive qualification campaign, with just one fly in the ointment (from a results perspective, anyway), England have secured their place at the Euros next summer. The tournament will be in a one-off format, with several nations hosting group games; Wembley, of course, will be one venue, including being the location for the semi-finals and final.

England have been free-scoring—breaking records in fact—but at the other end of the pitch, there have been worrying signs. The fear is that when the level of opposition improves, which it certainly will at the finals (especially if they progress as expected), then the chances England are gifting the opposition will be exploited. Having to score three or more goals to ensure a win may be exciting for the neutral fan and be a banker for both sides to score accas, but it does not make for comfortable viewing or indeed make a good strategy for winning major tournaments. With a limited number of games before the tournament, who from the London clubs have a chance of making it on the plane?

The starting back four, three or five just about picks itself, and barring injuries or remarkable dips/improvements in form, London-based defenders will be on the periphery of the squad, never mind the team.

Danny Rose is probably the second best left back in the country, but the biggest threat to his place in Southgate’s squad comes from his Spurs teammate Ryan Sessegnon. The ex-Fulham man has been out injured but is due to return, and if he shows the form that attracted Pochettino, Rose will have his work cut out to maintain a place for Spurs, which will have a knock on effect at the international level. Another option at that level is one of several young Chelsea players on the list, Reece James. He has a manager in Lampard who will give him the opportunities, so if he takes them, he could be a late inclusion.

Aaron Cresswell is an outside bet, and with his dead ball delivery, he does offer something different. The tournament will probably be a little too early for Fikayo Tomori, though, once again, it will be down to just how much game time he gets before the summer. 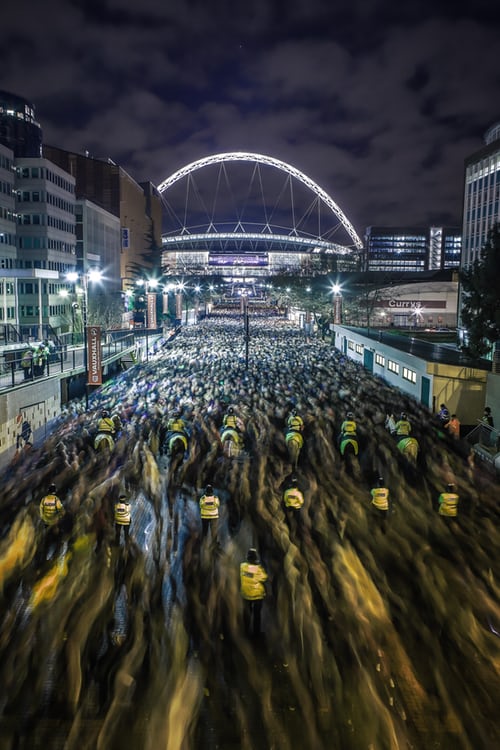 The middle of the park is perhaps the area where Southgate has the biggest and hardest decisions to make. Deli Ali has suddenly started to show signs he is returning to the form we saw several years ago, and if Mourinho can get him back to his best, he should be a starter in the summer. Teammate Eric Dier has fallen dramatically out of Southgate’s plans, or so it would appear, and he will need to do it consistently at club level to keep him in with a chance, though he will feel slighted if he does not at least get in the squad.

Declan Rice burst onto the scene, but under the increased spotlight, he has perhaps faltered slightly, with questions being asked of his footballing brain. Harry Winks’ two performances against Montenegro, and especially Kosovo, would have done him no harm, and he has the advantage of being able to play in both a more defensive and attacking role in a diamond. Fellow Chelsea players Ross Barkley, Mason Mount and Ruben Loftus-Cheek will also be hoping for a chance to impress the England gaffer in the friendlies, but game time for their club will be the trickiest thing.

Harry Kane is the most inked-in player in the squad, and Spurs and England fans will be hoping he stays fit for the tournament, as it is hard to see the national side going all the way without him. Tammy Abraham has had a wonderful start to the season and offers something from the bench we have been lacking in recent years. Callum Hudson-Odoi has impressed when he has been on the pitch, but he will need to gain and maintain his fitness or could be seen as too much of a risk.