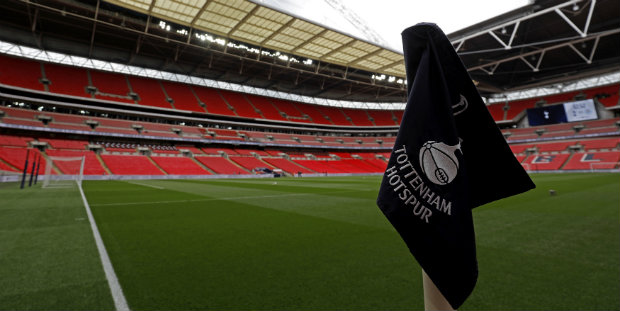 Tottenham will play their Premier League game against Manchester City at Wembley on Monday, October 29.

The clash was due to take place on Sunday, October 28, but with Spurs’ new stadium still not completed and Wembley hosting an NFL game on that day, the two clubs have agreed to move the game back 24 hours.

Tottenham have also announced that all three of their Champions League group games – against Barcelona, PSV Eindhoven and Inter Milan – will be played at the national stadium.