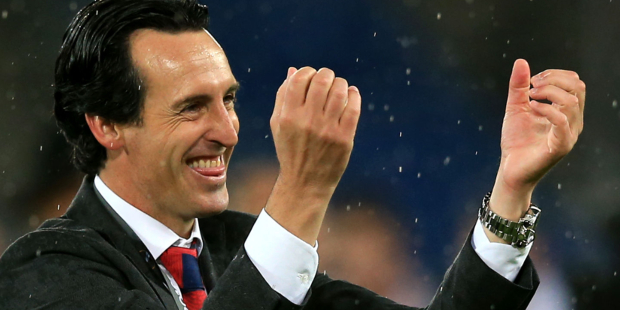 Rob Holding believes Unai Emery has installed a winning mentality at Arsenal as they secured a seventh successive victory on Saturday against Watford.

Emery’s side were not at their best as they were outplayed by the Hornets before a late Craig Cathcart own goal and a Mesut Ozil strike secured the points.

The win was a fifth in a row in the Premier League, with victories in the Europa League and Carabao Cup adding up to an impressive run for the Gunners.

After losing their opening two fixtures under Emery – against Manchester City and Chelsea – Arsenal boast a 100 per cent record since and Holding praised the new head coach for his approach.

“He said when he came in that he wanted to bring a winning mentality and I think you get that from wins and you go into each game confident,” the defender said.

“We’re physically fit and we know that we can go and get the result. It was a really competitive and physical game and we knew that coming in.

“We just had to stand up to the battle and late on I think they tired and we managed to get a few passes together and score the goals.”