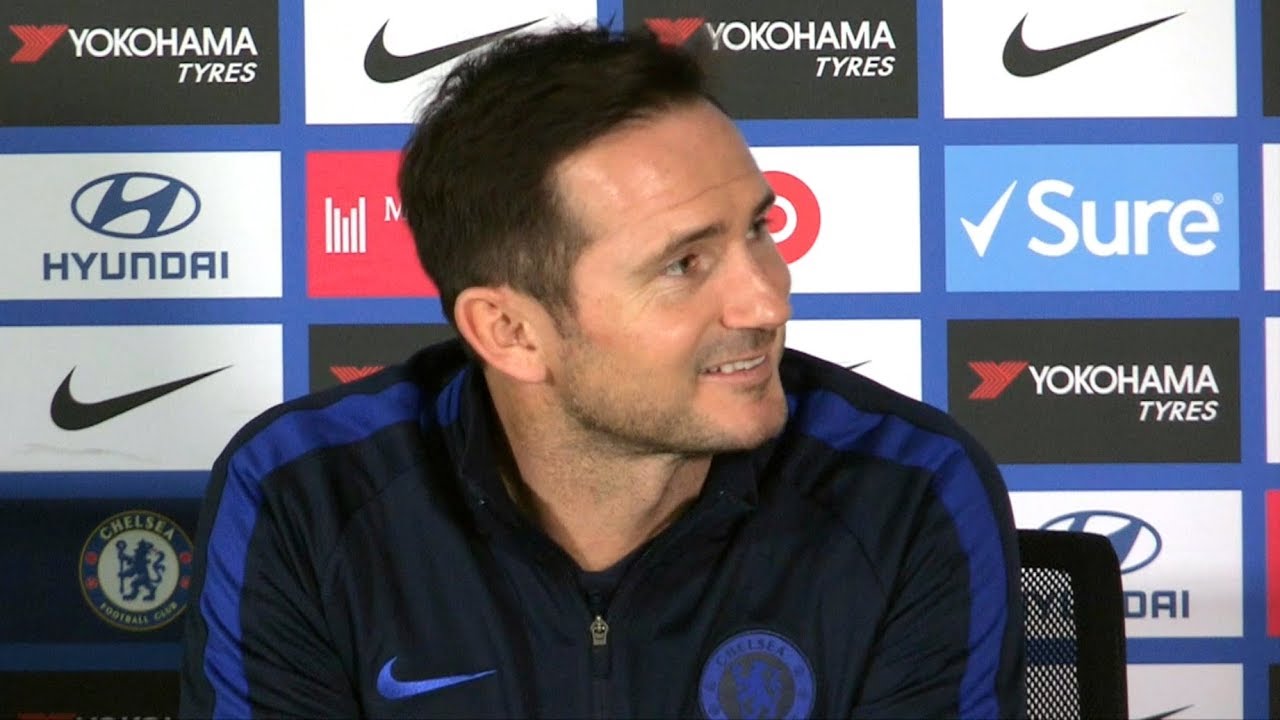 Frank Lampard’s Chelsea team currently sit three points ahead of fifth-placed Manchester United, who maintained the narrow gap after securing a 2-0 victory in the Manchester derby at Old Trafford. Throughout the season, both sides have been inconsistent, but, despite that, and Manchester City’s Champions League ban, Lampard and Ole Gunnar Solskjaer will have their eye on a top-four spot with the reigning champions set to appeal the decision by UEFA.

While the London-based club are now somewhat having to look over their shoulders in this hotly-contested race for European football, there are several reasons why the Blues will hold their nerve and secure qualification for a second consecutive season once the season resumes after the suspension.

The Freshness of Youth

At the time of writing, Lampard’s team have played 42 competitive matches over the course of the 2019-20 season, which, at some point, is going to have an effect on the players regarding fatigue, although this break could help in that regard. However, in the last few matches, the Englishman altered his selections in order to add fresh legs to his side, with the fearless nature of Billy Gilmour justifying his manager’s decision to place trust in the academy players.

Having started against runaway leaders Liverpool in the FA Cup and then in the following Premier League fixture where Chelsea hosted Everton, the 18-year-old showed that he is more than capable of making the step up to senior football. During the Blues’ 4-0 demolition of Carlo Ancelotti’s side at Stamford Bridge, the young Scotsman was awarded the Man of the Match award at full time having dictated the midfield, which resulted in Roy Keane labelling him as world class.

Perhaps most impressively, the match against Everton was Gilmour’s first senior start in the Premier League, and he didn’t look out of place at any point in the game. Moreover, it’s testament to the 18-year-old’s qualities that he outshone several more experienced midfielders like Andre Gomes, Mason Mount and Ross Barkley. Even though he is just breaking through, Gilmour’s bravery, fearlessness, and technical ability could be pivotal if Chelsea are to secure Champions League football.

Giroud is Stepping Up to the Plate

Ever since Lampard took over at Stamford Bridge, Tammy Abraham has been his preferred striker due to a number of factors, including his work ethic. However, after suffering an ankle problem against Arsenal back in January, Abraham has been in and out of the squad as he seeks to fully recover. Crucially, in his absence, Chelsea’s 41-year-old head coach has been able to rely on Olivier Giroud, despite him falling behind Michy Batshuayi in the pecking order earlier in the season.

The experienced French striker hasn’t played many games during this campaign for Chelsea and was strongly linked with an exit during the January transfer window. However, having been entrusted to lead the line in recent weeks, Giroud has taken his chance by scoring against both Tottenham Hotspur and Everton in his last three league starts. Moreover, since being put in the side, Chelsea are now one of the favourites with Betway to finish in a top-four spot come the end of the season.

In order to achieve their target of securing back-to-back campaigns in the Champions League, Chelsea need to continue showing their bravery throughout the remaining fixtures. By starting Gilmour, Lampard has demonstrated that he isn’t afraid of making bold decisions, while, alongside the integration of youth, his senior players are stepping up when needed most.