Christiano Ronaldo, considered the greatest soccer player in the world, announced this August that he would be returning to Manchester United. His return will be amidst the ending of this current soccer season. But regardless of the timing, his presence will have multiple effects on teams, players, and the public.

A powerhouse on his own, Ronaldo has quite the resume from his past accomplishments including numerous goals, medals and trophies. Leaving his current team of Juventus, Ronaldo will rejoin the team that helped him grow into a success when he first began. This loss for Juventus and this gain of Manchester United will create a compound effect for the world of soccer and even betting sites such as NetBet. No doubt the odds on Manchester United lifting the Premier League title have shortened considerably. 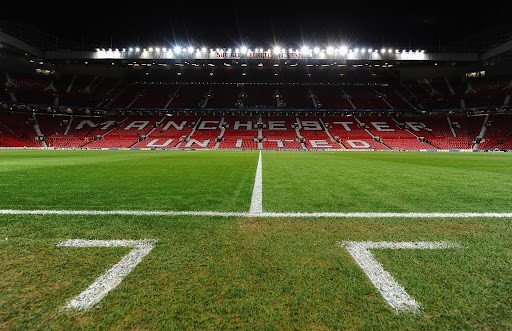 Back to His Roots

Things have changed for Manchester United since Ronaldo’s departure. Other players have left while younger players have entered into the fold. Ronaldo’s return will mean an immense amount of success for the team and lead them back to a point of glory similar to their years when he was originally with the team. He may be able to improve team morale and teach the newer players a few things. The club has been in second place within the League for some years now since the 2012/2013 season. WIth Ronaldo in their ranks again, the team has a good chance of earning their spot at the top.

Ronaldo’s absence leaves Juventus with a power vacuum. The best player currently on the team is Juan Guillermo Cuadrado, however, it should be said that Ronaldo brought a lot of potential to the field. Juventus will need to fill that empty space with someone with prowess that can play with great synergy before their team’s lack of power starts to really show. The manager of the team, Max Allegri, seeks reorganization for the team with his own ideas but sees that he will have some difficulty ahead.

Manchester United fans met Ronaldo’s decision to return with open arms. This decision will definitely have backlash from their biggest rival Liverpool. The two clubs have a rivalry going back decades and have yet to simmer down due to their economic rivalry, the close distance of their represented cities, and the constant League positions and amount of success. For many years Liverpool has been behind Manchester.

For Ronaldo to come back after the team has gotten used to Manchesters’ general field dynamic will most likely be off-putting and lead to some mishaps. Other clubs will have difficulty taking on Manchester United as well. The team has been in the higher positions in the League for years and will surely stay there especially with the rejoining of their former powerhouse. 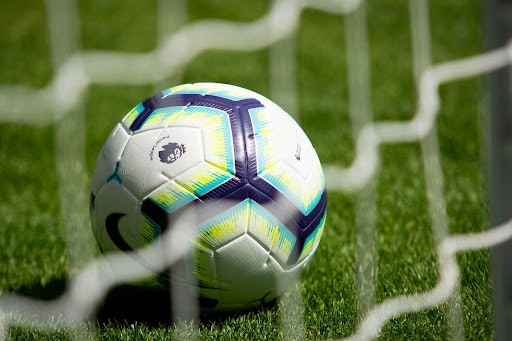 Christiano Ronaldo, debated as the best player in the League, will make quite the impact when he starts to play for his old team Manchester United. The other clubs will practice harder and prepare, while Juventus does their best to adjust themselves with this new vacancy. Needless to say, the League will definitely get more interesting in the coming seasons.