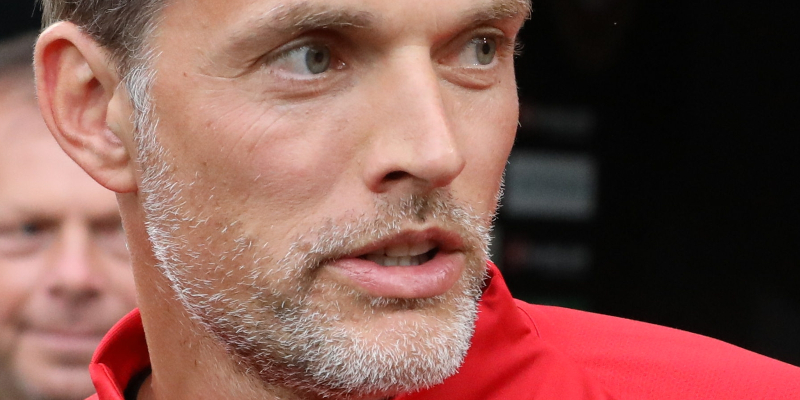 It has been a slow start to the summer transfer window at Stamford Bridge, as Chelsea is yet to make any real moves. However, things could be bubbling up nicely, as the Blues are rumored to be interested in signing Raheem Sterling from Manchester City. However, one area of the pitch where the Blues desperately need numbers is in the heart of the defense.

Chelsea only currently has Thiago Silva as an out-and-out central defender, with Trevoh Chalobah, Cesar Azpilicueta, and Malang Sarr also being able to play in the position. However, the 2022 FIFA World Cup trends would highlight that the backbone of any successful team is the defense, which means Chelsea will likely need to add strength in depth in that position before the end of the summer. But which defenders could the Blues target?

Villarreal’s Pau Torres has been heavily linked with moving away from the club throughout the summer, with Manchester United and Tottenham Hotspur among the clubs interested. However, it could be Chelsea that pounces first, as the Spanish central defender fits the bill of what the club is looking for.

The 25-year-old has been consistent throughout his time in La Liga, averaging one tackle per game and 0.6 interceptions. He is also strong in the air, as he averages 1.5 winning aerial duels per game. Torres could be the perfect partner to play alongside Silva in the 2022-23 season.

Chelsea has long been interested in Atletico Madrid’s Jose Gimenez, and this could be the summer to finally make their move. The Spanish giants are reportedly interested in listening to offers for the 27-year-old defender, and the aggressive style of the Uruguayan could be ready-made for a strong stay in the Premier League.

Gimenez has been with the Spanish Giants since 2013 and has played well over 200 games for the club. During his time in La Liga, he has won the top-flight title twice. However, he could be ready for a new challenge.

A smart piece of business that Chelsea could complete this summer may be the addition of Brazilian Gleison Bremer. The 25-year-old put in a string of excellent performances last season in Serie A with Torino and could be a ready-made replacement for Thiago Silva. The experienced defender could be the perfect candidate to help bring Bremer into London life, and he certainly holds a natural ability to make the Blues a formidable defensive force.

Bremer enjoyed his best season to date in Italy the last term, as he scored three goals in 33 games and won an impressive four aerial duels per game. The Brazilian also averaged 1.5 tackles per game and four clearances. His abilities could be perfect for the Blues, and he could be a natural player to fit directly into the back three, which is the preferred system for Thomas Tuchel.

Jonathan Clauss is one of the most affordable defenders that Chelsea has been linked with this summer. It has been rumored that the Blues are close to finalizing a deal worth £10 million with Ligue 1 side Lens for the central defender.

The 29-year-old could fit directly into the starting eleven ahead of the upcoming season. Clauss has only been with Lens since 2020, but he has already played over 80 times.

The French national team recognized his performances last season, as he was called up for friendly fixtures against the Ivory Coast and South Africa. The 29-year-old scored an impressive five goals and added eleven assists last season, while his defensive stats were also very impressive. At the back, he made an average of 1.7 tackles per game and two interceptions per fixture in France and he’s odds on making an appearance for France in the upcoming FIFA World Cup later this year.