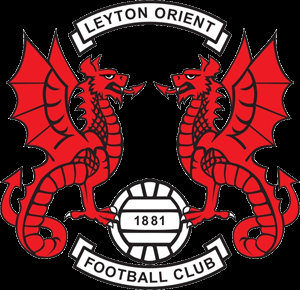 Leyton Orient have sacked manager Alberto Cavasin after less than eight weeks in charge, with Andy Edwards taking over until the end of the season.

Cavasin, 60, won two of the seven league games he oversaw, and leaves with the O’s third from bottom in League Two.

Assistant manager Edwards was in caretaker charge for two games prior to Cavasin’s appointment, a 2-0 home defeat by Plymouth and a goalless draw at Barnet.

The former Southend and Peterborough defender, who has also been a coach in Arsenal’s academy, has been given the task of dragging Orient away from the relegation zone.

Edwards becomes Orient’s third manager of a turbulent season, which began with Andy Hessenthaler at the helm.

The O’s have now had eight different bosses since the start of the 2014-15 season.

Russell Slade left in September 2014, Kevin Nugent was interim manager for a couple of months, with Fabio Liverani seeing out the rest of that campaign.

Ian Hendon was in charge for the first half of last season, with Kevin Nolan acting as player-manager between January and April this year.

Hessenthaler had the job for almost six months before Cavasin’s appointment, with Edwards now at the helm.