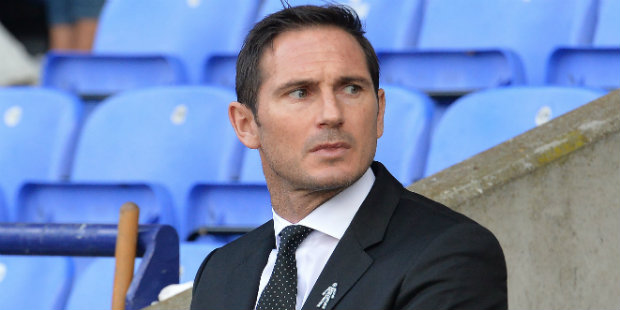 It comes after reports that Leverkusen want £90m for Havertz, who has also been linked with the likes of Bayern Munich and Real Madrid.

Reports suggest Chelsea are not willing to match that asking price and are offering around £75m for Havertz.

And the Mail on Sunday say Lampard is interested in Havertz’s fellow winger Bailey as a possible signing.

The Jamaica international has been linked with a move to the Bridge several times in the past couple of years and has long been tipped to eventually move to the Premier League.

The Blues are said to be facing competition from Manchester United and Manchester City, who are also apparently keen on Bailey.

Henderson has impressed on loan at Sheffield United but his long-term future remains unclear.

He is among several keepers Chelsea have been linked with amid speculation over the future of Kepa Arrizabalaga.

Lampard dropped Kepa earlier this season and there have been reports that the Spaniard could be sold when the transfer window opens.