Jose Mourinho says he does not care what kind of reception he receives on his return to Stamford Bridge with Manchester United.

Sunday’s game at Chelsea will be the first time Mourinho has faced his former club since taking over as United boss in the summer.

His three Premier League title wins during two spells as Chelsea manager make him a legend at the Bridge and he is widely expected to be given a warm welcome by the home supporters.

Many Blues fans were disappointed, however, that he opted to take charge of one of their club’s rivals – and have been unhappy with some of Mourinho’s subsequent comments about United’s stature. 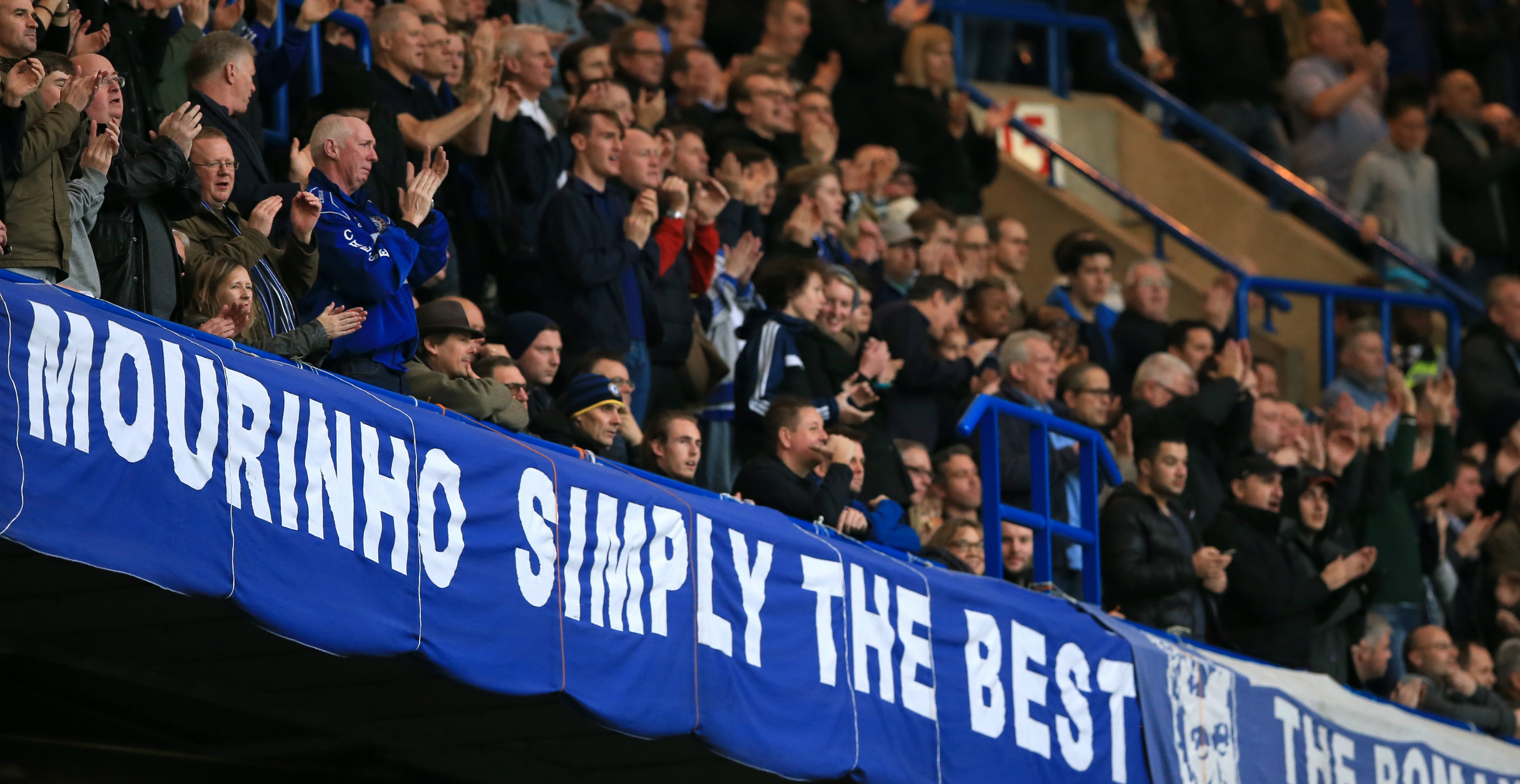 But the Portuguese insists he will be too focused on the game to worry about how he is received.

“To say I care is not true,” he said at his pre-match press conference. “To be honest, when I go to a football match I am not focused on that, I am more focused on the game.

“I try to prepare myself for the match, so I cannot say that I care. What can I expect? I don’t know.

“They can think about me and remember our great relationship and have a good reaction.

“They can look at me and say ‘For 90 minutes he is Man United manager and he is playing against us, so he is not someone we like at this moment’.”

“When you win three titles, you remain in the heart of the fans,” the Italian added.