Thomas Tuchel has strongly suggested he will keep faith with most of the side that earned Chelsea a clinical win over Newcastle in midweek.

The German’s decision has no doubt been helped by the fact defender Thiago Silva remains sidelined and winger Christian Pulisic has a problem will not be risked for the trip to St Mary’s.

Tuchel once again confirmed Edouard Mendy is his number goalkeeper so will replace Kepa Arrizabalaga, with the rest of the defence seemingly settled.

Andreas Christensen will once again be flanked by Cesar Azpilicueta and Antonio Rudiger, while Callum Hudson-Odoi and Marcos Alonso seem certain to continue as the wing-backs.

Ben Chilwell and Reece James have both been praised by Tuchel when deputising but it would be a surprise if they forced their way into the starting eleven.

The Mateo Kovacic and Jorginho partnership has been the basis for four wins from five Premier League games since Frank Lampard was replaced, and although concerns have been raised about the midfield creativity, the defence has looked well protected.

N’Golo Kante, therefore, looks like he will once again have to settle for a place on the bench.

The attacking trio of Mason Mount, Timo Werner and Tammy Abraham will get another chance to impress, as long as Abraham is deemed fit enough after being injured in the 2-0 victory over the Magpies.

Record signing Kai Havertz is fit again and is a strong attacking option from the bench after missing the past four games. 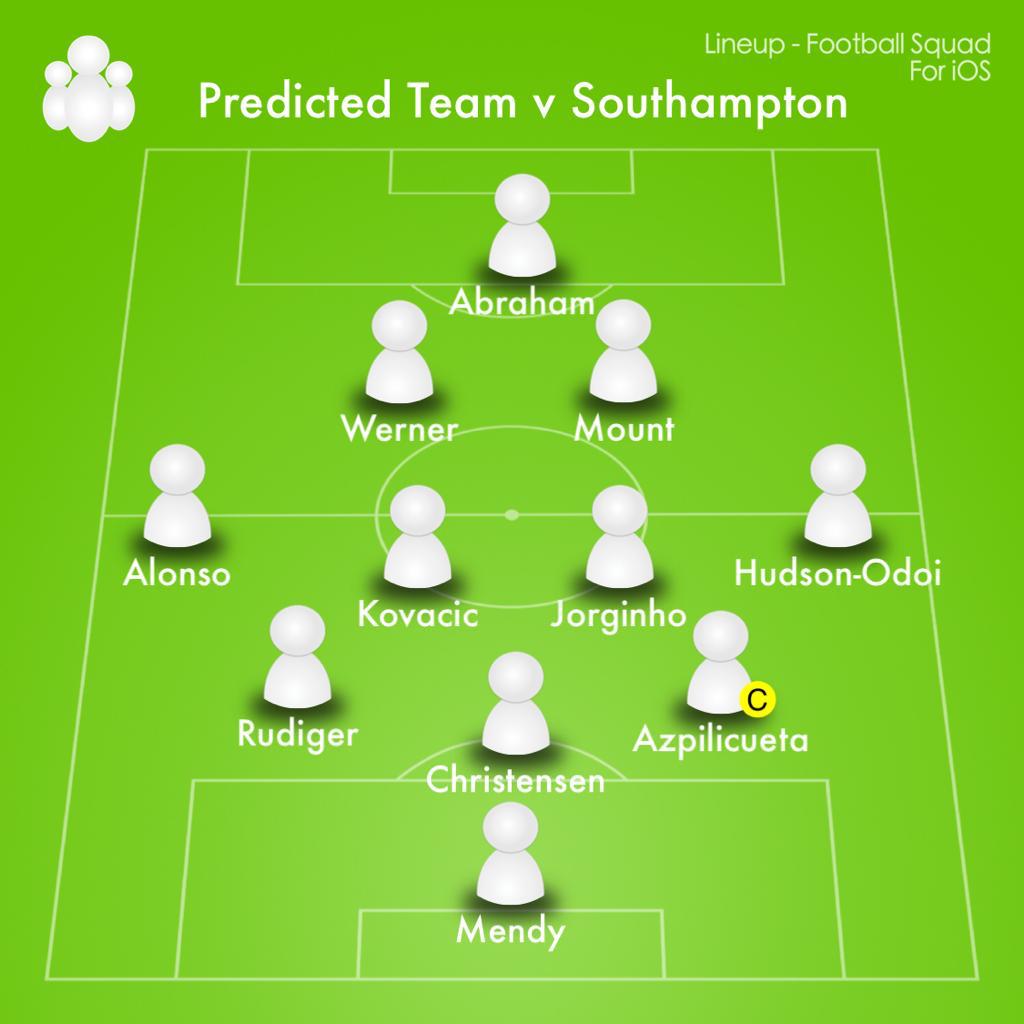