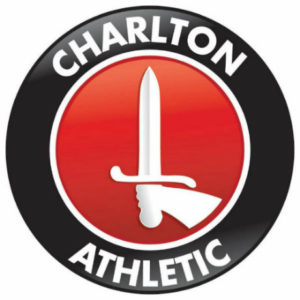 Charlton midfielder Ahmed Kashi has undergone surgery on his Achilles, ruling him out for another three months.

The 27-year-old has played just twice in the last 12 months, against Leeds and Burnley at the end of last season.

Kashi, who joined the Addicks from French side Metz in the summer of 2015, had the operation in Qatar on Monday.

The Algeria international has played 13 times in total for Charlton, scoring in the League Cup win at Peterborough last August.