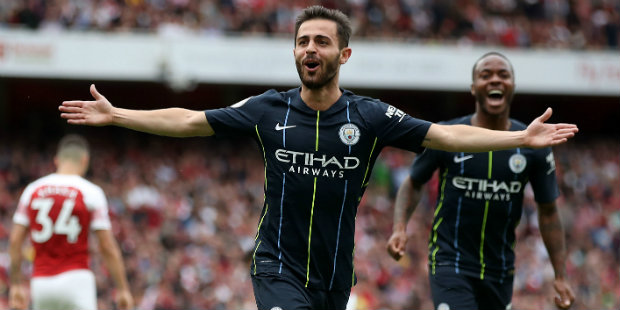 Emery has promised to take Arsenal in a “new way” after replacing Arsene Wenger in May and there were some signs of it here, although the reigning champions proved to be too strong for the Gunners on their way to a 2-0 win.