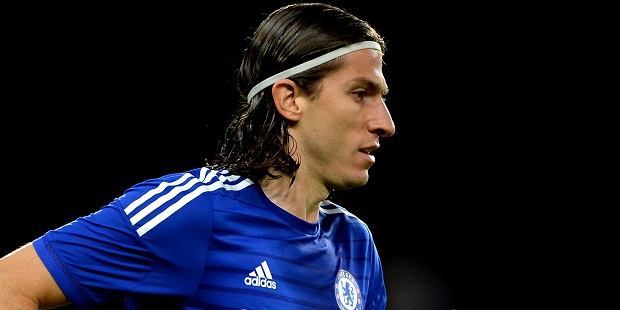 Arsenal are being linked with former Chelsea left-back Filipe Luis.

Meanwhile, The Times say Arsenal boss Unai Emery and other members of the club’s management team are unhappy about the uncertainty surrounding the future of chief executive Ivan Gazidis.

The Times also say West Ham would have to pay £15m in compensation to Manuel Pellegrini were they to sack him.