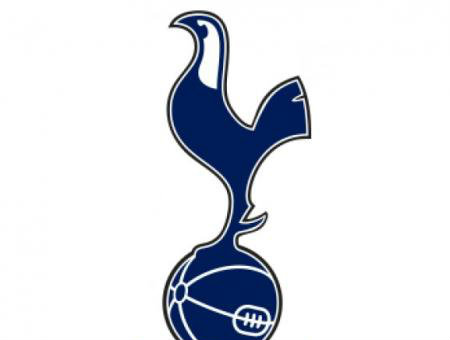 Hull City manager Grant McCann has insisted there is no prospect of him losing Jarrod Bowen.

Tottenham have been heavily linked with the Tigers youngster and recent reports have suggested that Arsenal are also interested.

However, speaking after his side’s 2-1 win at QPR, McCann was adamant that his best players will be staying.

He told reporters: “If the bids comes in I know they won’t be going, it’s as simple as that. We’ve been told that.”

The victory at QPR, secured by Jackson Irvine’s late goal, left the Tigers just three points away from the play-off places.

McCann therefore expects his club to focus on buying rather than selling during the January transfer window.

He said: “We’re not interested in selling in this window. We’re only interested in trying to strengthen this group to have a serious push for promotion.

“We need to bring one or two in just to give the group a bit of help. We’re churning the same players out every single week.

“We just need that bit of help, really to give the group a bit of a lift and for them to say ‘I need to up my game here because there’s serious competition’.”