Andros Townsend says he is determined to take advantage of his chance to re-establish himself in the England side.

Crystal Palace’s former Tottenham winger, 25, burst on to the international scene when he scored on his England debut in a 4-1 win against Montenegro three years ago.

But he missed the World Cup the following year and, having fallen out of favour at Spurs, was overlooked for Euro 2016.

He has been rejuvenated since joining Palace from Newcastle in the summer and was drafted into the England squad by interim boss Gareth Southgate for the World Cup qualifiers against Malta and Slovenia after Raheem Sterling withdrew with an injury. 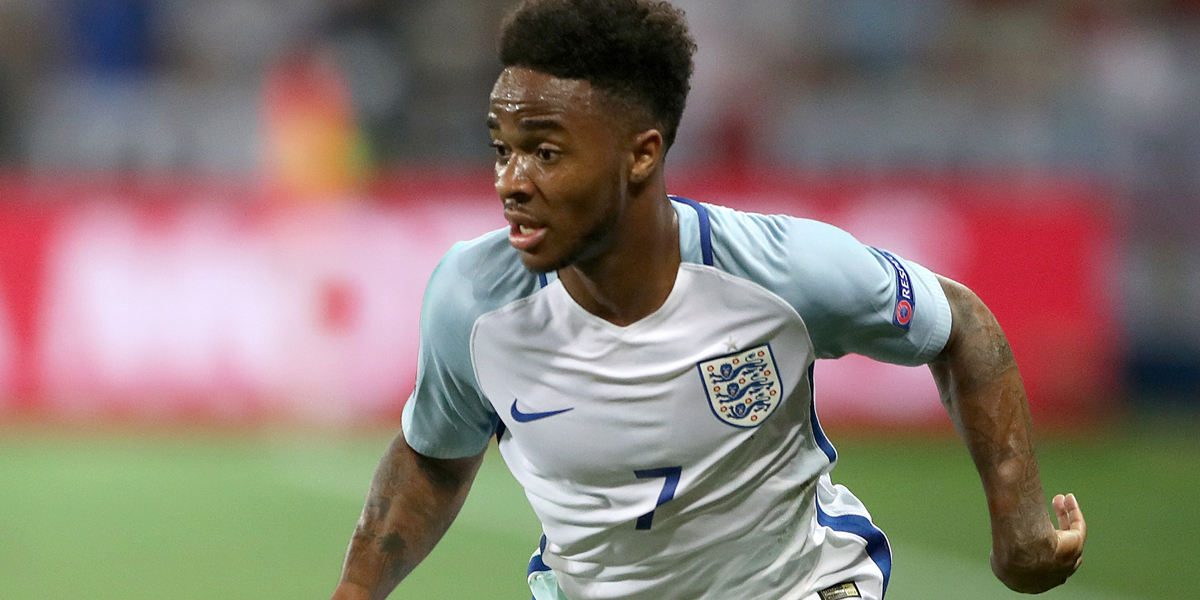 Sterling withdrew from the squad earlier this week

It gives Townsend a potential opportunity to impress on the international stage once more.

“It’s nice to be back. I missed the last few trips and now I’m back and hopefully I can make the most of it,” he told the FA’s website.

“I didn’t know Raheem was out. I got a call on Monday to say I was replacing somebody.

“I have been happy with my form and thankfully for me I have been given the chance through someone else’s misfortune.”

And Townsend believes he has improved as a player since he first made an impact for club and country.

“Three years ago is a long time ago and I don’t want to compare myself to a previous time,” he said.

“Three years ago, I only scored one goal in the Premier League all season and maybe I was taking people on more.

“But now I have matured a lot and am getting crosses early into the box. That is getting me more assists and hopefully I am getting more goals.”

England face Malta at Wembley later today and are away to Slovenia on Tuesday.