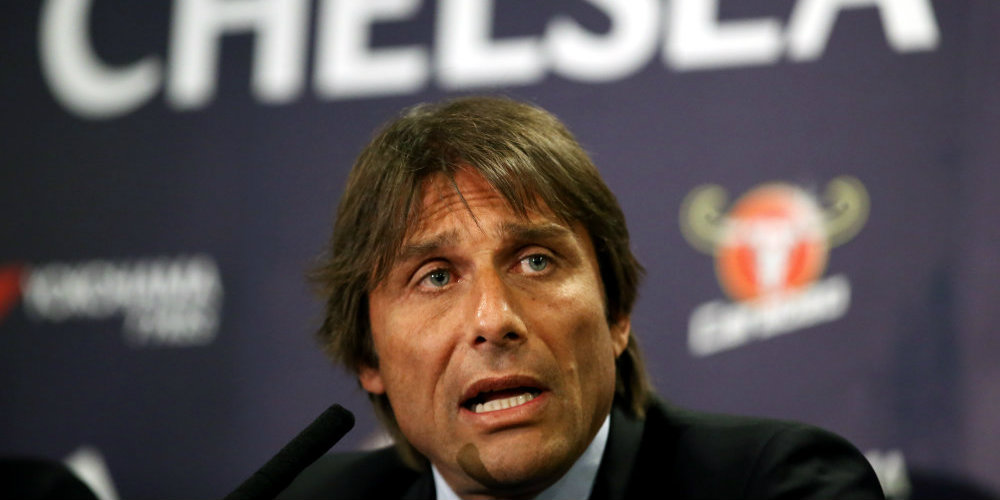 Chelsea head coach Antonio Conte was giving nothing away when questioned about his future on Friday.

The Blues head into the final six games of the Premier League season 10 points behind fourth-placed Tottenham, and seemingly highly likely to miss out on Champions League qualification.

Asked about reports Chelsea were sounding out potential managerial successors, Conte said: “It’s not my job to answer this type of question. There’s always speculation around our position. This is not only for me, but a lot of coaches.

“The most important thing now is to be focused on Chelsea and to try to improve and finish the season in the best possible way.

“I’m not curious (about the reports). I don’t read the papers, and I’m not interested in this.”

Conte was also coy when asked about the future of goalkeeper Thibaut Courtois.

The Belgian has been linked with Real Madrid and Paris St-Germain in recent months.

“My answer is always the same,” the Italian said. “We are talking about a really good goalkeeper. This is a problem to solve between the club and Thibaut.”