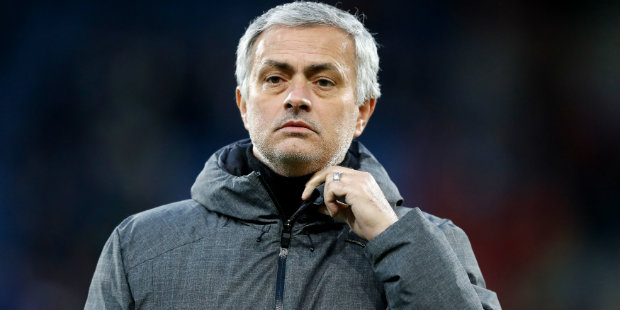 Frank Lampard has dismissed suggestions that Jose Mourinho taking over at Tottenham has put Chelsea under added pressure.

Spurs have rallied since former Blues boss Mourinho took over at the north London club and they now look much more likely to challenge for a top-four place this season.

However, speaking at a press conference, Chelsea boss Lampard denied the Mourinho effect means the Blues are under extra pressure ahead of Wednesday’s home game against Aston Villa.

Lampard said: “I don’t think that’s got anything to do with this game. The competition for the top four was always going to be great this season.

“Tottenham would have been people’s favourites to be in the title race at the start of the season, let alone top four, so we understand the competition of many teams that are in and around us.

“Some teams that have been slightly unfancied are there as well, so we have to respect everybody and mainly worry about ourselves.”

Meanwhile, Lampard is hoping that striker Tammy Abraham recovers from injury in time to be available for Wednesday’s game at home to Aston Villa.

Lampard said: “We’re giving him every possible chance to be fit. He’s still got some pain in the area of the injury, so we’ll make a judgement call tomorrow.”