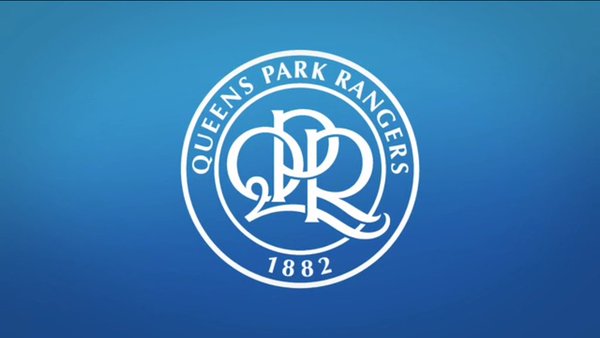 Key details of QPR’s proposed new training ground have emerged as the club look to seal a deal for a site in Cranford.

West London Sport recently reported that Rangers had pulled the plug on their long-running attempt to build a training base at Warren Farm – and that another site had been identified.

QPR confirmed that they were no longer pursuing the Warren Farm site, having been involved in a lengthy legal battle with local objectors.

West London Sport have since reported that the site Rangers now want is the old Concorde Club near Heathrow Airport and that a deal is now close.

And West London Sport have given an update on a number of other factors regarding the move….

Verdict: A major boost for QPR

So it seems QPR are close to finally securing the new training ground they have been pursuing for many years.

The news will be welcomed by fans – especially given the frustration of the Warren Farm saga.

Rangers’ owners have made it clear that a new training ground is a priority and getting a deal over the line would be a huge boost for the club.