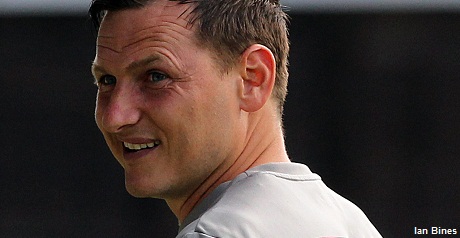 Marc Bircham has been confirmed as QPR’s new first-team coach.

Bircham, a lifelong R’s fan, played for the club under returning boss Ian Holloway and in total made 167 appearances.

He later had a coaching role at the club before leaving Loftus Road in January 2014 to become Holloway’s right-hand man at Millwall.

Bircham returns to the UK after spending the last 22 months working in America, initially as assistant head coach at Chicago Fire, before a spell at Arizona United.