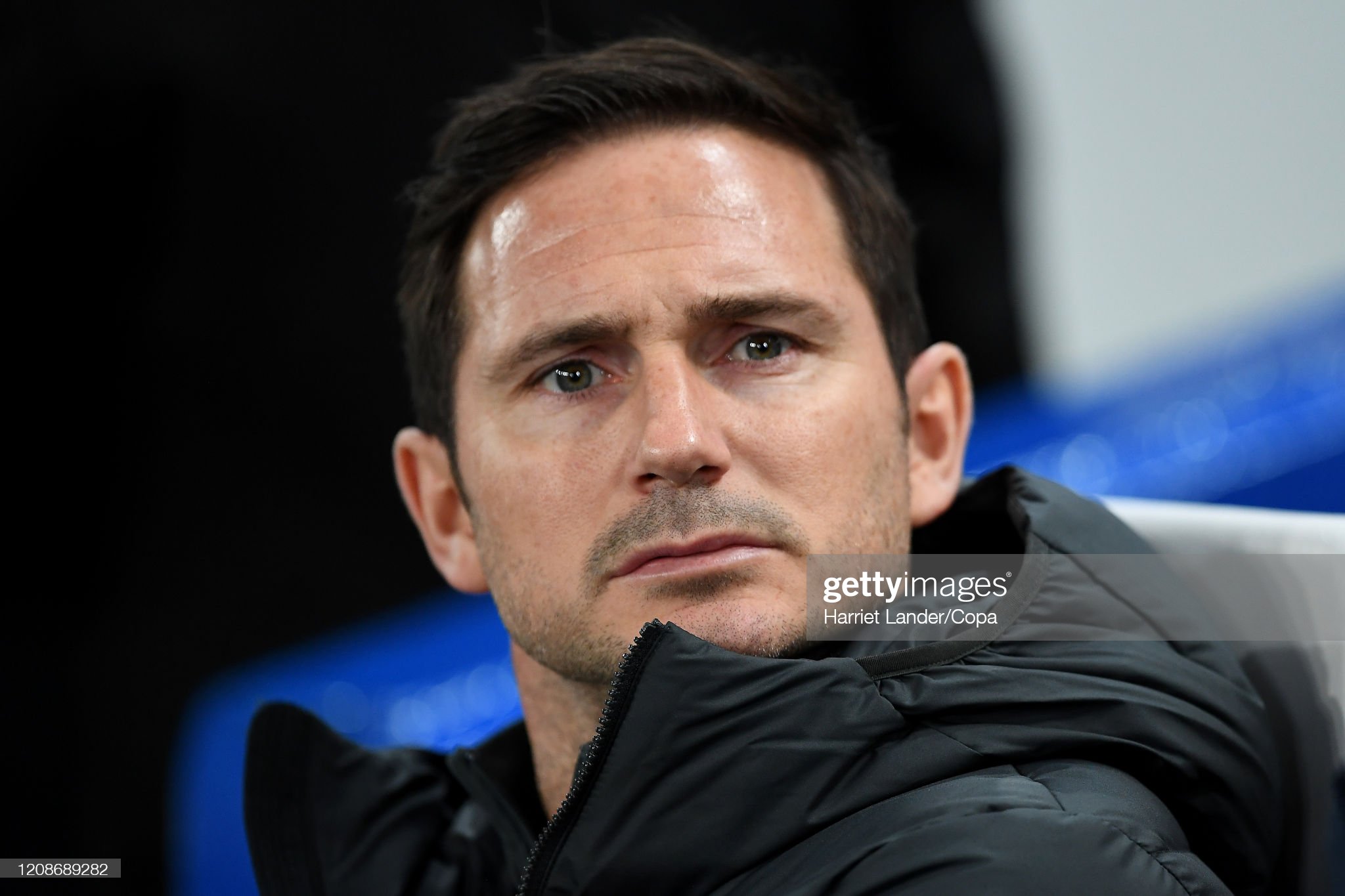 The Blues were beaten 3-0 by the German side in the first leg of the last-16 tie at Stamford Bridge.

It was a hugely disappointing night for Lampard, who admitted it was a “reality check” for his team and a “poor performance”.

However, he praised Kovacic, who showed his quality in midfield even against such formidable opposition.

“Kovacic played with a personality and quality that makes you go, ‘ok, he can play in pretty much any team’,” Lampard said at his post-match press conference.

He added: “I learnt about the players. We went with the system that worked well at the weekend [the 3-5-2 against Tottenham]. But it is how you go about that.

“They outclassed us in every department and it’s quite sobering. We have to take it on the chin and work towards getting back to the levels we want to be.”

On the other hand, Lampard was far from pleased with Jorginho, who was cautioned for arguing with the referee after a late challenge on Kovacic.

The booking means that Jorginho is suspended for the second leg.

“Jorginho is done by talking to the ref, which is unnecessary when you’re on a yellow card,” Lampard said.