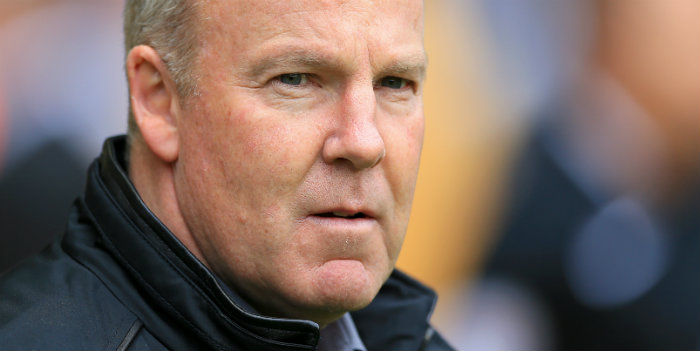 Portsmouth boss Kenny Jackett has a habit of signing cheap gems and is reportedly looking to snap up another bargain.

Jackett has shown he can spend wisely during his managerial career, especially during his time in charge at Millwall.

He was also instrumental in a number of great deals done by QPR during his time there as assistant boss.

Now it seems that Hayes & Yeading United are likely to lose winger Omar Rowe this summer – and Jackett is among those interested.

The Sun say Championship clubs Bristol City and Barnsley are keen on the 25-year-old, who has impressed for United this season – and that he could go for as little as £15,000.

Portsmouth, Bolton, Peterborough and Tranmere are also said to be interested in the former Southampton player.

London Football News understands that scouts from Pompey have watched Rowe and that the south-coast club are seriously interested.

Rowe was given his Southampton debut – against Barnsley – as an 18-year-old when Mauricio Pochettino was manager.

He was a regular for the Saints’ Under-23 side and played alongside the likes of Luke Shaw, James Ward-Prowse and Calum Chambers.

However, he failed to make the grade and had a three-year spell playing in Cyprus prior to joining United.

He has scored 13 goals in 21 games this season.