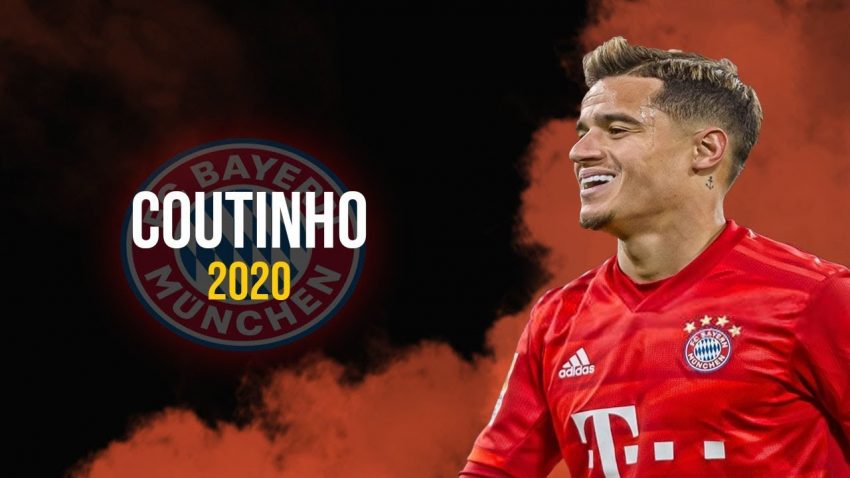 Philippe Coutinho looks like he could be returning to the Premier League – to London.

Chelsea continue to be linked with the former Liverpool star, with Tottenham and Arsenal among clubs also said to be interested.

Coutinho is currently on loan at Bayern Munich from Barcelona, where he appears to have no future.

Bayern have an option to buy the Brazilian for £105m at the end of his season-long loan spell in Germany.

However, Spanish newspaper Sport have reported that Bayern are not intending to take up that option and other clubs are therefore ready to snap him up.

The Sun suggest Chelsea have contacted the player’s agent Kia Joorabchian about a potential deal and that there is also interest from Spurs, Arsenal and Manchester United.

Blues boss Frank Lampard has made no secret of the fact that he wants to add to his attacking options when the transfer window reopens, having been unable to do so in January.

Lampard also looks likely to need to replace Willian and Pedro, whose contracts at Stamford Bridge are about to expire.

As well as Coutinho, Spurs have been linked with Willian, with boss Jose Mourinho known to be a huge admirer of the player.