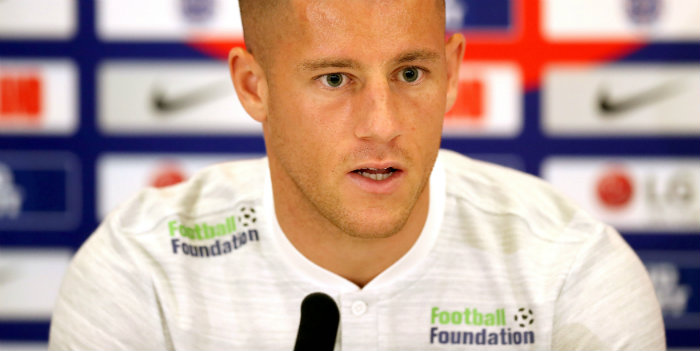 Joe Cole believes Ross Barkley can establish himself as a key player for Chelsea – and emulate boss Frank Lampard.

Barkley has faced competition for a place in Lampard’s team, particularly since the emergence of Mason Mount.

He also faces a battle for an England place, with the likes of Mount, James Maddison and Jack Grealish looking to make their mark on the international stage.

But former Chelsea star Cole, who is now part of the club’s coaching staff, says Barkley is capable of being a pivotal player for both club and country.

Cole told the Daily Star: “Ross has improved. He is a top player. I’m a big fan of Ross Barkley – always have been.

“He’s been a bit less spoken about because of Jack Grealish and James Maddison and Mason Mount. But he’s done a terrific job at Chelsea.

“The last two games, against Liverpool and Everton, he was brilliant.

“I’ve always thought he was a top player and I think he’ll be at Chelsea for many, many years.

“Now the challenge for Ross is can he keep doing that, can he be that player who drives Chelsea on to win trophies, like his manager was? I think he can.”