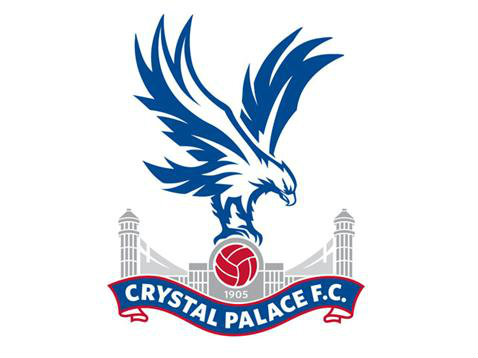 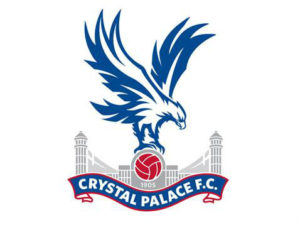 Plaistow-born Lumeka, 18, put Palace in front after just five minutes from Randell Williams’ cross, while Andre Coker was denied by a fine save from Ipswich keeper Harry Wright.

Ipswich levelled midway through the first half when highly-rated 17-year-old Andre Dozzell’s corner was met by James Blanchfield.

And the home side went ahead in injury-time courtesy of another corner, this time from Kundai Benyu, and George Fowler nodded in.

An action-packed second half saw Palace level on 57 minutes, Coker dispossessing a defender before slotting past Wright, and then restore their lead as Lumeka latched on to a Noor Husin pass before finishing.

But Ipswich hit back in the final six minutes, Ben Morris equalising after charging down a clearance and Fowler heading in a Dozzell corner late on to win it.

The Addicks had gone behind in the 50th minute with Watford’s Ogo Obi scoring, but Karlan Ahearne-Grant equalised shortly afterwards.

Obi hit the post for Watford with 10 minutes to play but Charlton won it through a Mikhail Kennedy goal.