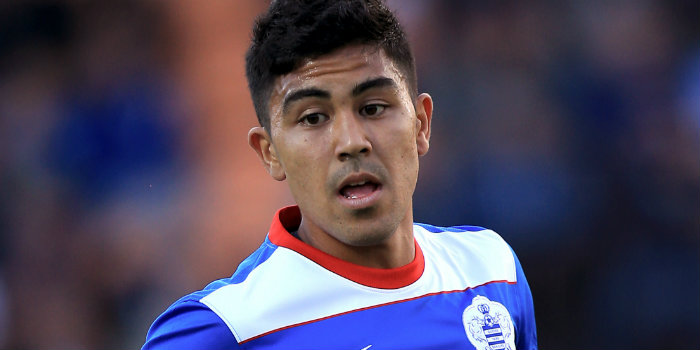 Massimo Luongo says there has been no sign of interest in him this summer and that he expects to stay at QPR.

Crystal Palace, Aston Villa and Nottingham Forest are among the clubs to have been linked with the Australia midfielder, who was Rangers’ player of the year last season.

But Luongo told Football.London: “There hasn’t been anything in terms of interest.

“I don’t think the club are expecting me to go; I’m not expecting to go either so I’m just training and there’s literally no talk of anything and I’m just getting on with things as normal.

“Of course anything can happen in football today, or the next day so you never know.”

Luongo enhanced his growing reputation with some fine performances last season but did not get the chance to shine at the World Cup.

He was expected to play at least some role for Australia but did not feature at all in their three matches in Russia.

“It was a really disappointing experience for me,” he admitted.

“I was expecting to play and to make an impact and through no fault of my own it didn’t happen.

“I wanted to play and it didn’t happen and I was really disappointed.”