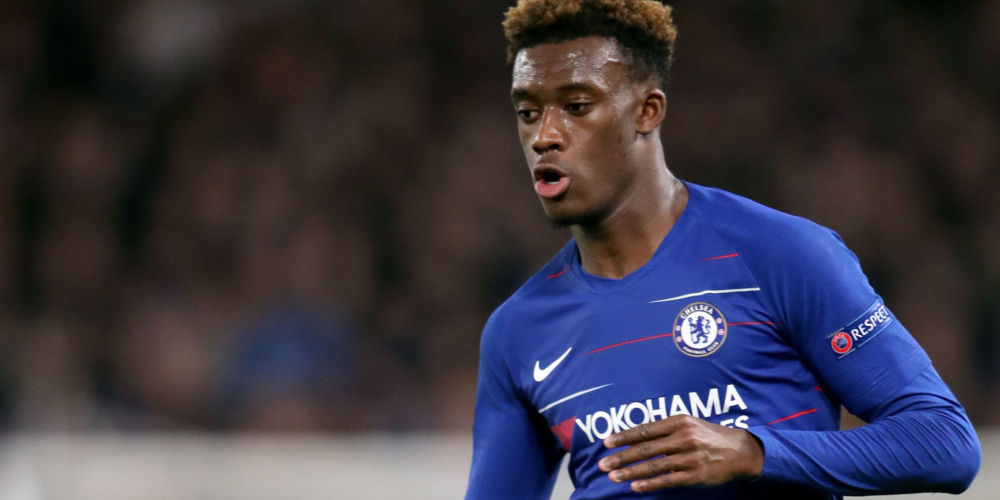 Jamie Redknapp believes Chelsea could have made a big statement during the transfer window by selling Willian in order to move Callum Hudson-Odoi up the pecking order at Stamford Bridge.

But Hudson-Odoi is clearly frustrated at his lack of game time and has a tough task dislodging the likes of Willian and Pedro.

And, speaking on Sky Sports News, former Tottenham and England midfielder Redknapp said: “I am a big fan of Willian, but I get the feeling that Chelsea want to promote youth, which they have not done recently. They have a player in Hudson-Odoi who I think can go to the top.

“It would be a real statement to him if they sold Willian and said ‘we have a direct replacement, he’s 18, and he can have a run in the team and play now’.

“Hudson-Odoi probably feels there isn’t a pathway to the first team but if they sold Willian it would be a statement and would give him a chance.

“It is potentially a lot of money for Willian though and it’s hard to find players of that quality, especially if Eden Hazard was to leave in the summer.”