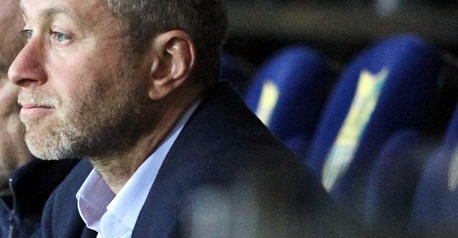 Roman Abramovich’s generosity during the coronavirus crisis helped convince Chelsea players to take a pay cut, according to The Sun.

With football matches having been suspended because of the pandemic, clubs are feeling the effect financially and many have been helped by players deferring their wages or agreeing to a reduction.

Chelsea’s squad have agreed to have their wages cut by 10%.

And The Sun say the club helping the NHS and other key workers was a factor in the squad’s decision to have their wages lowered temporarily.

The hotel next to Chelsea’s Stamford Bridge ground has been opened for NHS staff to use free of charge, while the stadium itself has been used to prepare meals for key workers.

The gestures are said to have persuaded Chelsea’s players that agreeing to a pay reduction was the right thing for them to do during the pandemic.

The Sun quote a source as saying: “Seeing Roman act the way he did convinced the players that Chelsea have the best motives in fighting the virus.

“His generosity trickled down through the club and paid off with good relations with the players.”

Chelsea manager Frank Lampard, meanwhile, has agreed to a 25% pay reduction during the crisis.