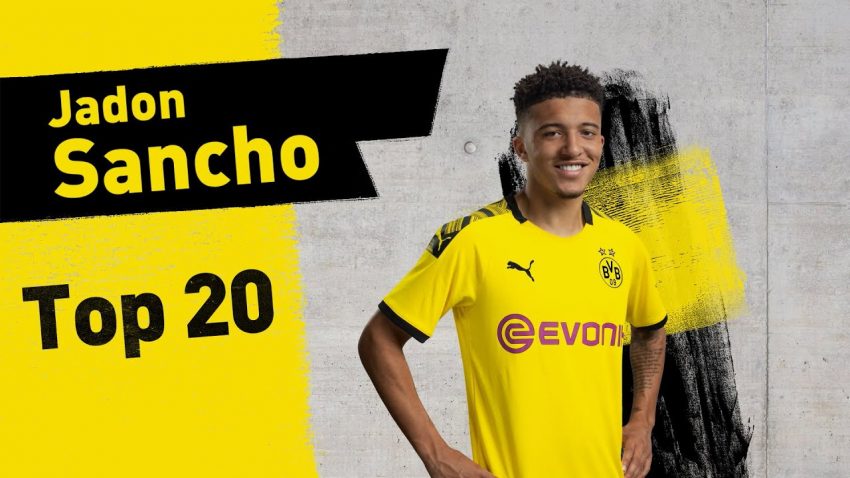 Chelsea continue to be linked with Jadon Sancho amid speculation that he could leave Borussia Dortmund this summer.

Manchester United have also been linked with the England international and it seems a question of when rather than if he will move to a Premier League club.

The Daily Mirror reports that comments by Borussia Dortmund’s head of sales, marketing and business development Carsten Cramer may offer Chelsea and United hope in their pursuit of Sancho.

Cramer suggested that outgoings were possible before Dortmund’s squad for next season is complete.

Cramer said: “Usually at this time of year the squad for next season is already done. Maybe you sell some players but the plans are done.

“Everyone has to be as flexible as possible. I’m very sure the business on loan will become of higher relevance than periods before and for sure it will take a longer time to plan your squad.

“I’m very, very sure that not on July 1 or even August 1 your team is done. Flexibility is very important, patience will be important.

“I’m very sure the expectations of high fees will go down as well.”

Chelsea boss Frank Lampard is known to be an admirer of Sancho and is keen to boost his attacking option for next season.