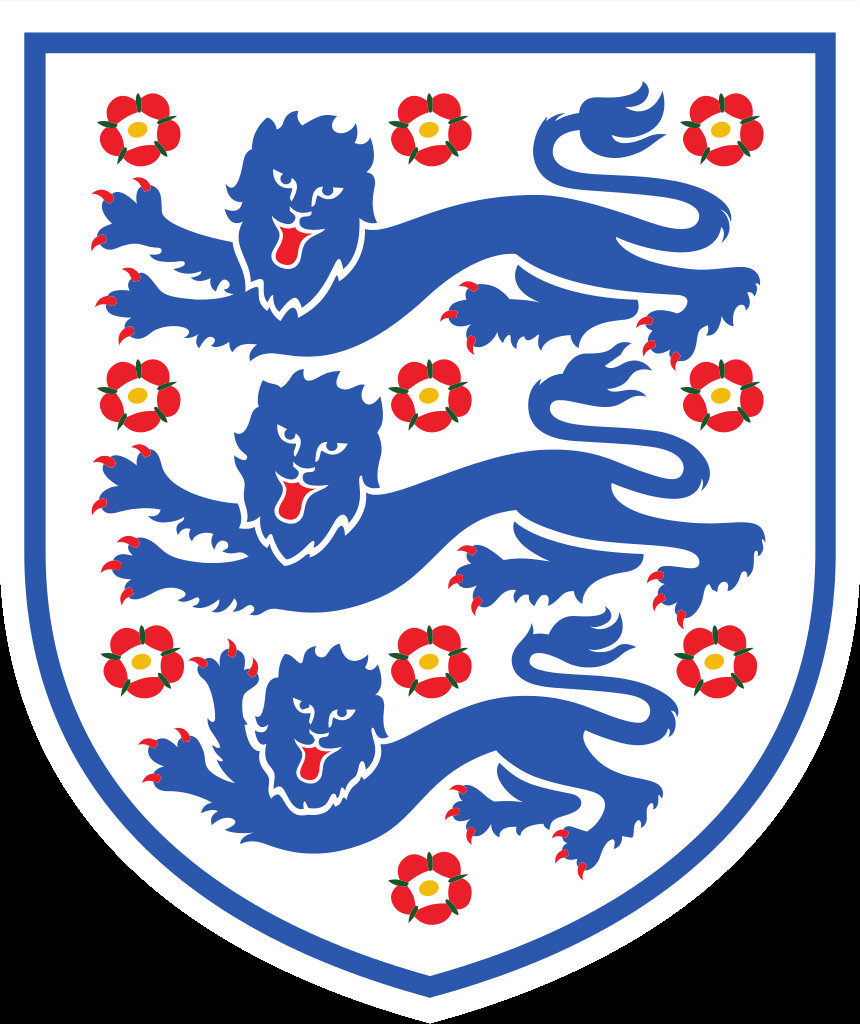 Chelsea striker Tammy Abraham scored his first England goal as they thrashed Montenegro 7-0 at Wembley – and some Blues fans think they saw a glimpse of the future.

Leicester City’s Chilwell was impressive at left-back, while Sancho continues to be linked with a return to England from Borussia Dortmund.

And on the evidence of what they saw in Thursday’s game, many Chelsea fans on Twitter made it clear they would welcome both players at Stamford Bridge.

Tammy Abraham just scored and guess what? Sancho snd chillwell were the first to celebrate with him 😭😭💃🏽💃🏽 get used to it 💥🌝 if you know you know #cfc

Sancho & Chilwell please @ChelseaFC Just do the right thing. Could have a special team in a year or two 💙 #CFC

BEN CHILWELL TO JADON SANCHO TO TAMMY ABRAHAM. COPY AND PASTE, SAVE TO NOTES, GET USED TO IT. BRILLIANT. #CFC

Chilwell➡️Sancho➡️Abraham. Can’t wait for that next season. #CFC

Chilwell Abraham and Sancho cuddle each other for the England goal, can’t wait to see that for Chelsea 🙌🏼😜 #CFC

Chilwell to Sancho to Tammy😍😍😍

I’m ready for next season #CFC

Tammy, Mount, Maddison, and Chilwell. That’s 4/11ths of the PL team for the next decade right there #CFC

Ben Chilwell propaganda in full flow on my TL, INJECT IT INTO MY VEINS 💉💉💉#CFC

Sell Alonso and get in Chilwell the moment we are able to make moves in the market. ASAP#ChelseaFC #CFC #EuroQualifiers #ENGMON

I’ll say it again whatever it takes when the transfer ban is up #chilwell has to be the first signing, just imagine him down the left and #james down the right #cfc 👍

Chilwell, Mount & Sancho linking up. Now there’s a combination I’d love to see at Chelsea every week next season. #CFC

Imagine Chilwell and Reece together. Thats a better full backs combo than Trent and Robbo for the next 10 years #Cfc

Chilwell and Sancho to Chelsea please 🙏🏻 What a game so far! #ENGMON #CFC

3 Chilwell assists in 25 mins. Fair play!! Would definitely be a solid addition and can finally offload Alonso 🤔 #CFC

Seriously, Chilwell needs to be top of #CFC’s transfer list (so do most Leicester u-23 players but Chilwell is insane).

I try not to get too excited about rumors but the thought of Chilwell and #CFC being linked at all gets me all warm and fuzzy.

Ben Chilwell’s delivery has been spot on. Really hope we go big for him in January/summer! #CFC

Sancho to Tammy for the seventh. Marina, make this happen!! #cfc