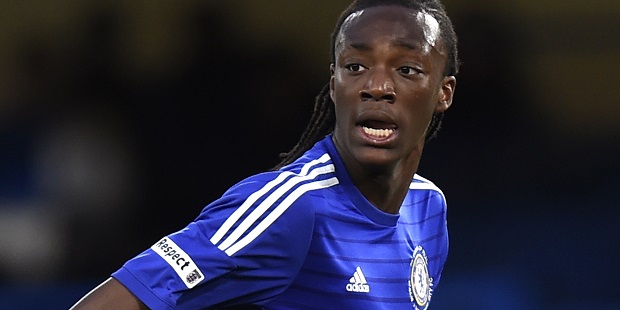 Chelsea are reportedly ready to spend as much as £50m on Callum Wilson if they cannot thrash out a deal for Gonzalo Higuain.

The deal for Higuain doesn’t appear to be straightforward. The Argentine, who played under Blues boss Maurizio Sarri at Napoli, is currently on a season-long loan at AC Milan from Juventus.

Wilson has certainly had a great season for Bournemouth, forcing a way into the England team as a result.

But many fans on fans on social media have expressed bewilderment over the potential fee for the Cherries star – and concern it might not be money well spent.

So what are the other possible options for Chelsea as they hunt for a striker?

The Inter Milan man looks for all the world like exactly the kind of attacking focal point Sarri needs. His future at Inter looks far from certain and reports suggest he would jump at the chance to join Chelsea.

The Spaniard has caught the eye for Villarreal this season and a number of Premier League clubs, including Chelsea, have been keeping tabs on him. He has scored 26 goals in 78 appearances for Villarreal since joining from Espanyol, where he scored 39 goals in 118 games.

Chelsea have been linked with the Genoa striker but seem intent on looking elsewhere. Aged 23 and enjoying a fine season in Italy, the Polish frontman seems to have bags of potential. Would spending big money on Wilson really be a wiser investment?

Chelsea have a homegrown option in Abraham, who has been superb in the Championship while on loan at Aston Villa this season. Premier League clubs want him, so why not give him a chance at Stamford Bridge before making a decision on whether his long-term future lies there or elsewhere?