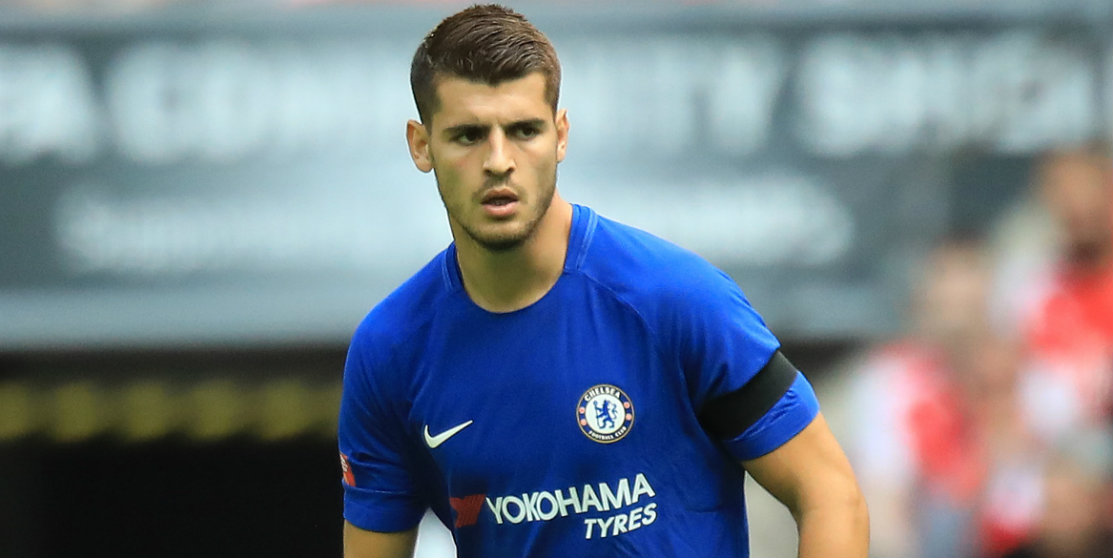 Chelsea manager Antonio Conte believes Alvaro Morata’s furious reaction to being substituted at Burnley had more to do with missed chances than mistreatment.

The Blues were 2-1 winners at Turf Moor, keeping their own top-four prospects alive while hobbling the home side’s prospects of beating Arsenal to sixth place.

Victor Moses grabbed the winner, having already provided the cross which led to Kevin Long’s first-half own-goal, with Ashley Barnes having earlier equalised thanks to a fortuitous deflection off his heel.

But the form and frustrations of Morata also caught the eye, the £60million Spain international squandering a glorious one-on-one opportunity with the score at 1-0, then being hooked for Eden Hazard shortly after Chelsea reclaimed the lead.

Morata was visibly upset as he left the pitch, kicking at the grass and hurling his shin pads to the floor after finally taking his place in the dugout.

Conte felt the striker’s emotions were directed inwards, with just one league goal since December, and was happy with Mortata’s wider contribution.

“I think Alvaro must be angry because when you have a chance to score, you have to score, especially for a striker,” said the Italian.

“A lot of times when you score it changes your confidence. I think he was very angry with himself.

“Tonight I saw a great team spirit. (Olivier) Giroud and Morata, I think they played a fantastic game with a great sacrifice without the ball. This is the first time that I’ve tried this solution with the two strikers; I had great responses and for sure in the future it could be a good option.”

Conte also acknowledged his side were keen to keep fourth-placed Tottenham on their toes having trimmed the gap between the teams.

“It won’t be easy because we have a gap of five points with Tottenham, but we have to try,” he said.

“The only way to keep a hope for us is to try to get three points in every game,” said the Chelsea boss.