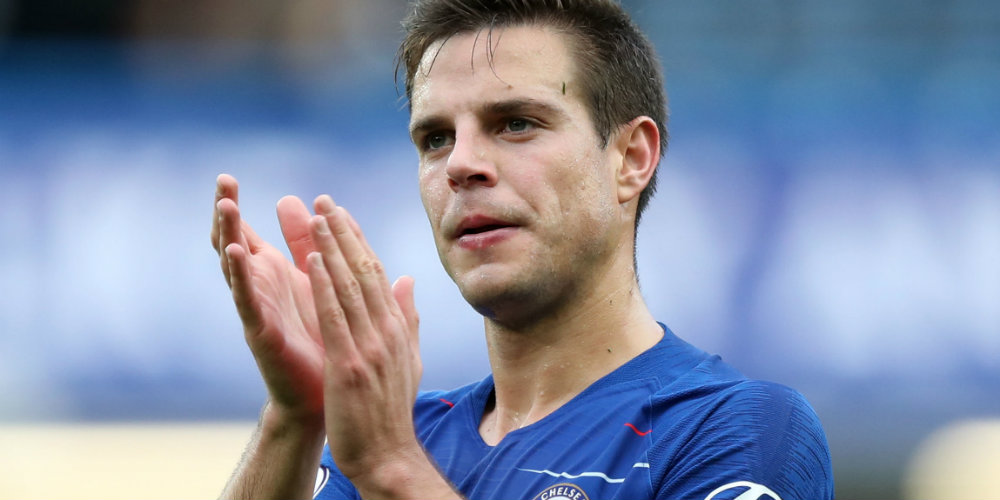 Cesar Azpilicueta has challenged Chelsea to shrug off their “disappointing” Leicester defeat and set their season back on track.

Jamie Vardy’s goal condemned the Blues to a defeat that proved a missed opportunity to close ground on second-placed Manchester City, who slipped to a shock 3-2 home loss to Crystal Palace.

Spain defender Azpilicueta wants Chelsea to bounce back immediately though, in their Boxing Day trip to Watford.

“It’s really disappointing, but we don’t have another option, this game is finished; we have to analyse and improve the mistakes we made, to carry on the things we did well,” said Azpilicueta.

“And we have two away games before the turn of the year and hopefully we can get the points, because we need them.

“We are really disappointed with the result, it’s true we had chances to score a goal and to win the game.

“But the truth is they were efficient, and they held their lead after scoring until the end.”

Eden Hazard hit the bar and late on Marcos Alonso side-footed against a post when one-on-one with Kasper Schmeichel, leaving Chelsea deflated to come away empty-handed.

Azpilicueta insisted the Blues can hit back quickly however, with trips to Watford and Crystal Palace to come before New Year.

“We finished the first half very well, we were in control of the game, we had chances, we were dangerous,” Azpilicueta told Chelsea TV.

“But then we conceded five or six minutes into the second half, and they were more comfortable at 1-0.

“Their plan was to contain, and obviously we were trying to find the solution, but we were not even able to score for 1-1, and then we were in trouble.

“We know that the Premier League is very tough, but our target is to win every game, and when we don’t win we are disappointed.

“So we have to analyse and improve for the next game.

“In four days we have a tough game again, and we have to be ready to get the points.”